Ghanaians commended for maintaining the peace 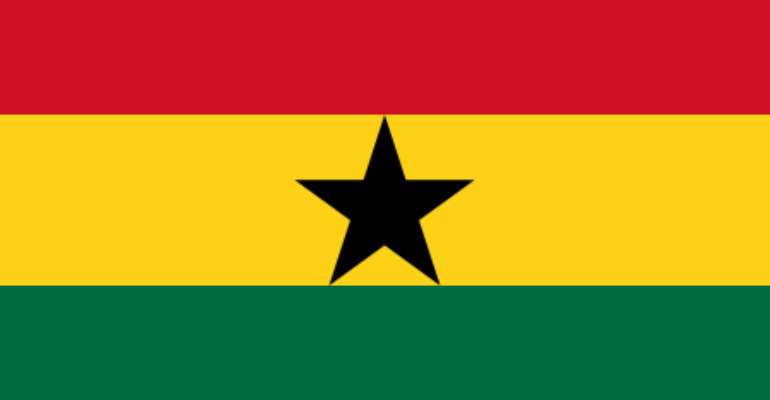 Saltpond (C/R), Sept. 2, GNA - Mamah Nomabo V, Sarikyi of the Zongo community in Saltpond, has commended Ghanaians for the peaceful manner they received the Supreme Court ruling on the election petition.

He congratulated Nana Addo Dankwa Akufo-Addo, 2012 New Patriotic Party flagbearer in particular for showing maturity by accepting the judgement despite his expression of dissatisfaction with it.

Speaking to the Ghana News Agency at Saltpond, the Sarikyi said by conceding defeat and congratulating President John Dramani Mahama, Nana Akufo-Addo had nipped in the bud any intension of some people to cause confusion.

Sarikyi Nomabo congratulated President Mahama for being affirmed as duly elected President in the 2012 election and appealed to him to take steps to improve conditions of living in the country.

He commended the religious and civil organisations and the media for launching sustained campaign for peace in the run-up to the delivery of the verdict and appealed to them to continue with their campaign to ensure that the peace was maintained after the ruling.

Sarikyi Nomabo said efforts must be made to reduce poverty and unemployment levels in the country.

He appealed to the National Democratic Congress supporters to be moderate in the celebration of the victory in order not to provoke their opponents.

He urged leaders of the political parties to take measures to unite the people to enhance development.

'It is difficult to mobilise people in a polarised country to initiate developmental programmes,' he noted.

She was an embodiment of limitless courage, commitment to w...
3 minutes ago