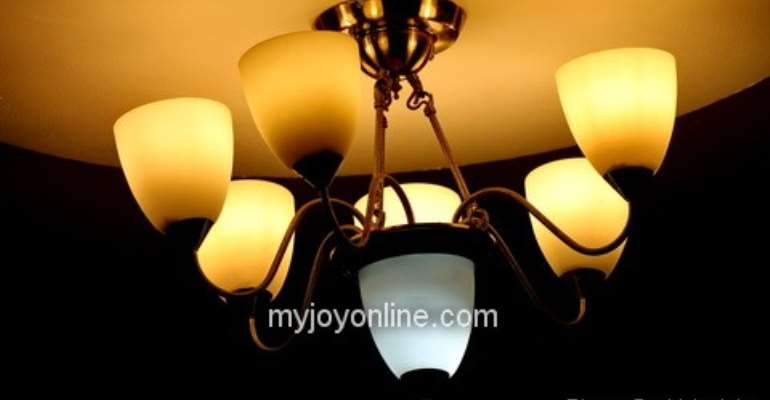 Deputy Minister of Energy and Petroleum John Jinapor is urging stakeholders in the country's energy sector to educate consumers on the advantages of light-emitting diode (LED) bulbs over the traditional incandescent bulb.

He stated that “while looking at investment in generation, we also have to look at consumption management by using efficient electrical equipments to reduce consumption”.

Mr. Jinapor made the statement during an interaction with representatives from Philips over the implementation framework for the Philips Solar Project in Ghana. He said government has over the years endeavored to encourage consumers on LED bulbs and further imposed tax on Compact Fluorescent Lamps (CFL) bulbs to discourage its import into the country, thereby ensuring that consumers use efficient electrical equipments.

The Deputy Minister further urged the delegation to include local content in their planning to ensure indigenous companies also benefit from their initiatives.

Mr Felix Darko of Philips who gave details of the project said a similar project has been rolled out successfully in Malaysia, adding his optimism of the success of the Ghana project as the first step to entering the West Africa sub region.

It will be recalled that Government of Ghana at the commencement of implementation of full cost recovery in the Petroleum Pricing Formula in 2009, has adopted measures including the replacement of kerosene lanterns with solar lanterns to curb for instance its (kerosene) adulteration with diesel to be used as solvent for industrial and commercial activities, for automotive fueling and input for blending bitumen in road construction.

Over 30,000 solar lanterns have so far been distributed to off-grid communities across the country.