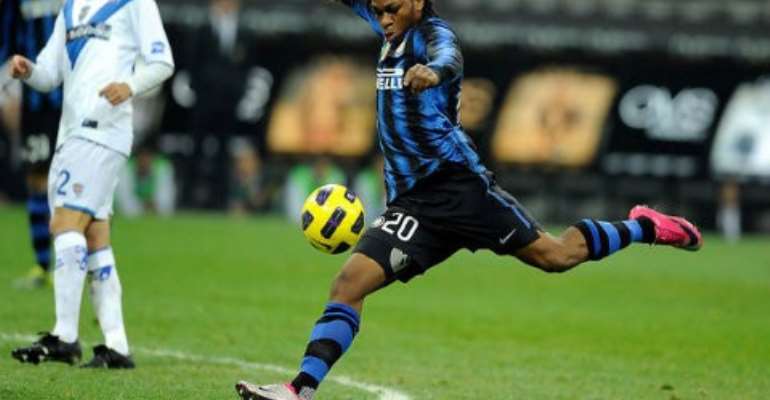 After being linked with a move to Parma in recent weeks, the 22-year-old has finally been snapped up on a season long loan by the Crotiati.

Obi was previously co-owned by both Parma and Inter Milan until the latter bought his full playing rights for €3.5 million in January 2012.

Obi has made a move to the Stadio Tardini to get more playing time after falling out of favour at the San Siro.

The deal does not contain an option to purchase, suggesting that the midfielder's long term future still lies at the San Siro.