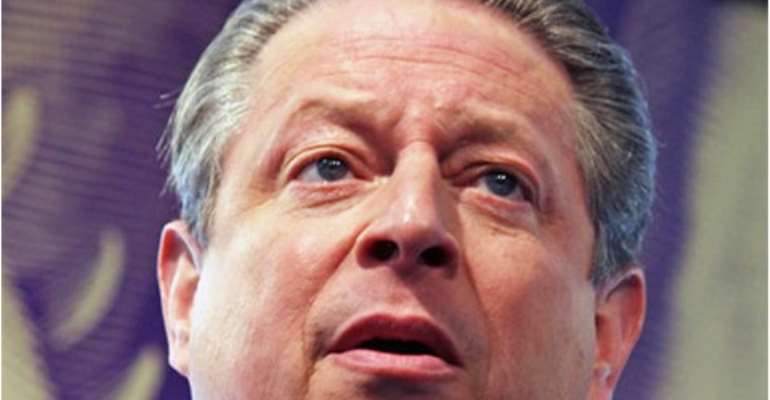 30,000 scientists, including the founder of The Weather Channel, have come forward to sue former US Vice President Al Gore for fraud, alleging that he made massive profits in the promotion of the global warming mythology.

They scientists are hoping the lawsuit will finally give the thousands of 'dissenting' scientists a voice again.

Environmentalism has been politically linked to alternative medicine for many years, due to the unfortunate pervasive presence of the paganistic religions. It is truly a tragic situation that has impeded alternative medicine in the U.S. perhaps as much as any other factor.

At The Health Wyze Report, scientists believe that reducing human harm to the planet is a reasonable goal, so long as it is not given precedence over the rights and livelihoods of people.

Increasingly, environmentalists and politicians have exploited the shoddy global warming hypothesis as a method to take away the rights of the people in a draconian manner, and to tax all of us exorbitantly.

In the past few years, there has been massive growth in the amount of people who believe that man is the primary cause of global warming, and that ironically, an ice age is somehow coming. It really is incredible when one steps back to examine the ridiculousness of it all.

The theory of man-made global warming has actually been widely accepted by society. The power elites have told us that the world will come to an end if we do not reduce our consumption of fossil fuels, and lower our output of carbon dioxide (CO2).

Dissenting scientists have been silenced, even as they explained that most CO2 is emitted from the oceans, and that CO2 does not lead to any increases in temperatures. In fact, the reverse is true. The warming of the earth (due to solar cycles) leads to increases in CO2.