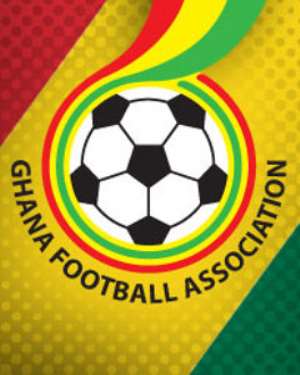 The Ghana Football Association wishes to announce that the Super Cup match between Asante Kotoko and Medeama will be played next week.

The match will played at the Baba Yara Stadium in Kumasi.

Latest Photo Reports
Catch up with all the political quotes from our politicians.
Advertise here
More from Football News
ModernGhana Links
TOP STORIES