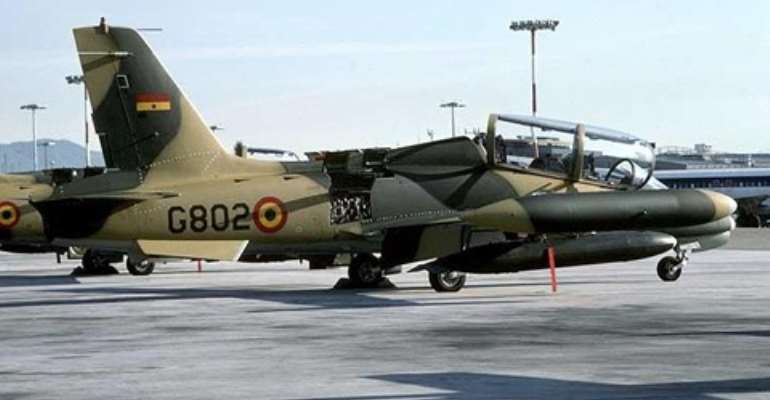 The United Nations has selected Ghana's Airforce to provide air services to its troops on peace keeping operations in Mali.

By this assignment, Ghana has become the first African nation to be given such a responsibility in the aviation area by the UN.

This was announced by President John Mahama on Friday, at the graduation of regular career course 53 of the Ghana Military Academy at Teshie, Accra.

Mali is in political crisis, one of the most serious since the landlocked West African country gained independence from France in 1960.

It was hit by a coup in March 2012 - and a rebellion in the north that has caused alarm around the world.

He disclosed that Ghana is currently ranked by the UN as the 5th best peace keeping nation in the world, as a result of the sacrificial services and professional dexterity of her armed forces - an achievement the president noted was worth mentioning, considering the number of countries that make up the UN.

According to him, Ghana is currently in talks with UN to upgrade engineers company in Mali into a battalion under the new UN mandate, to enable them play an active role in the reconstruction of that country.

He therefore charged the officers not to be overwhelmed by euphoria of graduation but discharge duties and responsibilities professionally and diligently to raise high the flag of Ghana.

He called on the Armed Forces as well as other security agencies to continue in the discharge of their duties in order to protect the peace being enjoyed and to enable the country continue with its development agenda.