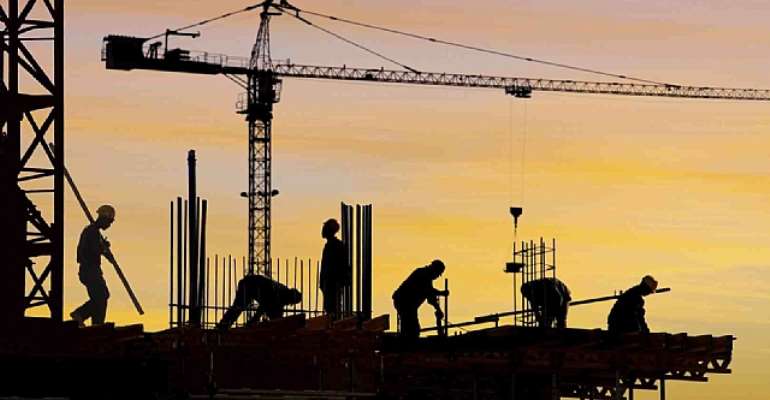 Speaking in Perth today on the final day of the three day 2013 Paydirt Africa Down Under conference, PMI Gold Chief Operating Officer, Mr Mike Gloyne, said the company was currently finalising finance for its Obotan Gold Project, located in Ghana.

'We are focused on developing a substantial West African gold business spanning three strategic project areas in south-west Ghana - in the heart of one of the world's most prolific gold producing regions,' Mr Gloyne said.

'Our strategic objective is to become a West African gold producer, initially by mining at the Company's flagship Obotan Gold Project, located within the Asankrangwa Gold Belt,' he said.

'That's where we believe the main value is for our company and our shareholders.

'The strong economics of the Obotan Project provide a robust investment case, giving us confidence we will be able to secure project funding and make a final investment decision by the end of the year.'

Mr Gloyne said an independent Feasibility Study demonstrated a robust and viable project at Obotan with key highlights including a pre-tax net present value (NPV) of US$614 million, an internal rate of return (IRR) of 35% using a US$1,300/oz gold price and 5% discount rate, and Proven and Probable Ore Reserves totalling 34.2Mt at 2.21g/t Au for 2.43Moz across four deposits.

He said the operation was forecast to produce on average 220,000 oz a year for the first five years. Total production is estimated at 2.26 million recovered ounces over an estimated 11.5 year mine life, with life-of-mine project revenue of US$2.9 billion and forecast life-of-mine cash operating costs of US$626/oz.

'This is in conjunction with us reviewing all major contracts and re-tendering to take advantage of falling costs across the industry,' he said.

'Project financing and final environmental approvals are at an advanced stage.'

Mr Gloyne said the final hurdle for the Company at the moment was project financing.

'We are currently going through due diligence for debt financing and looking for cost improvements across the entire projects,' he said.

'The aim is to get into cash flow as soon as we can.

'We are targeting first production and ramp-up to full production from our Obotan Project in the first half of 2015."

YOUR CONTACT IN THE AFRICA DOWNUNDER CONFERENCE MEDIA ROOM: