Human Rights Alert! Massive Discrimination Against The Sick In Dubai 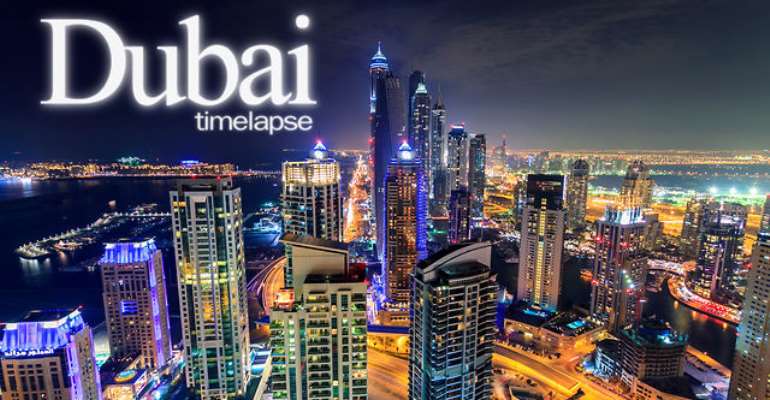 My name is CHARANJEET SINGH, an Indian national. Former resident and an Ex-Banker in Dubai..Year 2003 to 2006 I was working in India in a multi national bank. And since April 2006 to October 2011 working in U.A.E without any issue in my health.

18 days later i.e. on 22nd March 2013 at Al Muhaisna medical centre that comes under D.H.A (Dubai Health Authority) suspected that i have old T.B and I was deported immediately. Countless others are getting deported just due to a scar in their lungs.

Neither I, while working and staying in my home country or Dubai, nor my parents had any kind of T.B infection in their lifetime.

To prove myself I have already done skin test (Mantoux) twice and both times it was Negative.

First time at Dubai when i noticed nurse writing on my medical card as negative, U.A.E did not issue me any report so that I can prove you my test reports nor they give it to anyone from any country and second test at A.I.I.M.S.

I went to A.I.I.M.S (All India Institute of Medical Sciences) hospital at New Delhi and done all my checkups i.e. Skin test (Mantoux), Chest x-ray, Blood test, 3 times Sputum test and a Chest C.T Scan too on special advise by senior doctor to have a close look at the scar.

D.H.A does guess work on T.B on the basis of mere x.ray film. Telling you the fact as it is.

Based on my test reports, A.I.I.M.S issued me the Certificate stating that I do not have any active T.B. Senior doctors (A.I.I.M.S) asked me why did they deported you when there is no sign of T.B in your body??

"They told me to get C.T Scan done after 3 months if in rarest case it is cancer, they did informed me its only 1% chance if it's cancer. They given me confirmation that it is not T.B at all. Don't worry too much". These are their words.

I really felt humiliation and discriminated from U.A.E, when I came to know that I am not have T.B in my body and got deportation, losing a very good job on mere suspect based decision. I am feeling depressed about this punishment given me for no reason. I never expected this kind of relation with U.A.E as happened with me.

D.H.A was not ready to give me anything about my sickness in written. I do not know why?

. Why it was concealed from me??? What does this reflect?

Present circumstances reminds me the malpractices of untouchability existed five decades ago, where in an individual was deliberately excluded from social interaction permanently.

If U.A.E health authorities are really scared from heart to help these patients, at least they should not treat them like prisoners, deporting them back to their home country with permanent ban to enter U.A.E just because of a small suspected scar.

This is the beginning of discrimination by gulf countries with expatriates excluding Arabs from gulf regions and i am sure the situation is going to be worse very soon if changes are not brought to their laws. I believe and I know it is discrimination.

How about D.H.A staff? Will be they be deported permanently if they are infected with Active or Old T.B??

http://www.thenational.ae/news/uae-news/health/deportation-laws-reform-lies-dormant clearly mentions this is absolute discrimination and it is major issue of Human rights.

Assuming the current scenario in the future, i will never suggest 53% Indians of UAE's total population to work and visit U.A.E whether they provide double pay of what your are getting in your home country.

Finally, they will be the culprit if they still go and get deported in case they are sick with any kind of scar in their chest in the mid of their growing career just and just because of U.A.E's adamant laws.

These harmless scars may come on anyone's body, will leave a huge impact on their career because of U.A.E outdated laws. Today it's my turn; tomorrow could be the ignoring readers from different countries.

I have lost a lot because of their law, I wish from my core - no one should face the same in their life without any reason.

I request U.A.E to remove sickness from U.A.E instead of removing the sick.

"IT IS NOT JUSTICE IF IT IS NOT EQUAL"
Already wrote letters to UAE embassy, UAE human rights and UAE media concerned. No reply from any one.

Your support will be highly appreciated to do something for this moral cause.