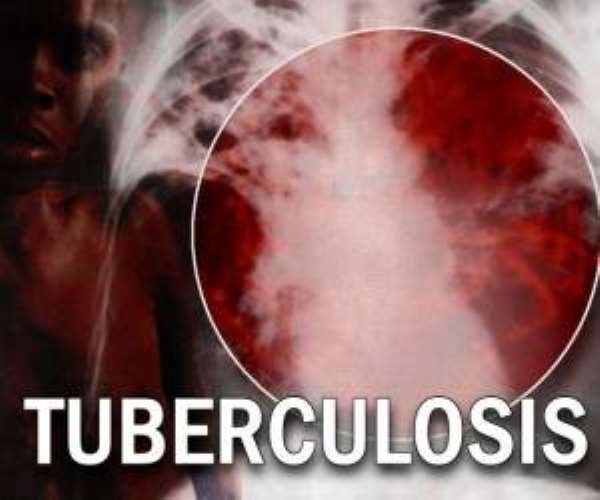 Ho, Aug. 29, GNA - Ms Pearl Baah, Adaklu District Tuberculosis (TB) Coordinator, has appealed to TB patients to take their drugs as prescribed to prevent the bacteria from becoming resistant to the drugs.

She said such resistance could aggravate their situation which would require special drugs to treat resulting in more serious side effects.

Thirty TB volunteers from some communities in the Adaklu District attended the workshop.

She expressed at the absence of a diagnosis centre in the district, lack of means of transport and other logistics as major hindrances to the fight against the disease in the district.

She said sputum taken from suspected patients have to be sent to Ho for testing.

Ms Baah said some 47 new cases were detected in some communities in the district out of which 11 were referred to hospitals in Ho.

She appealed to the volunteers to assist those suspected to have the disease to contact health facilities where diagnosis and treatment are free.

Mr. Samuel Atidzah, Executive Director of GOSANET Foundation, said the latest report released by the World Health Organization (WHO) in 2012 shows that in 2011 there were 8.7 million new TB cases globally with 1.4 million people dying of the disease.

He said the report indicated that 95 per cent of the deaths occurred in the developing world.

Mr Atidzah said TB also known as 'disease of poverty' is a global threat affecting mainly young adults in their most productive years with two-thirds of the cases estimated to occur among people aged between 19 and 59 years.

Mr. Atidzah appealed for more support with the assurance that 'we shall make judicious use of the little that we have to stem the spread of the disease.

He told the volunteers to redouble their efforts to minimize the spread of the disease in their communities despite any financial constraints they might be facing.