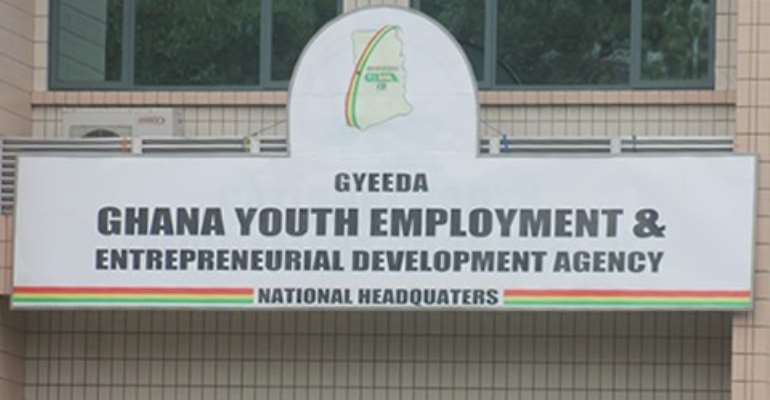 The Ministerial Impact Assessment and Review Committee report on the Ghana Youth Employment and Entrepreneurial Development Agency (GYEEDA), has finally been released by government.

This comes after public outcry over what many described as government's attempt to shield some functionaries allegedly indicted in the report.

The report, copied to citifmonline.com was released together with a government action paper for implementation.

Among other things, the GYEEDA report recommends that, "RLG should refund an amount of five million and four hundred thousand Ghana cedis (GHS 5,400,000) being over payments made to the company."

It also states that government's "contract with Better Ghana Management Services Ltd. should be terminated in accordance with the provisions in the contract as it does not provide value for money."

Government had earlier described a "leaked report" as fake with President John Mahama promising to make public the true copy after a review committee headed by Mr. P.V Obeng had completed work on it.