Universities will not be closed down - Ablakwa assures 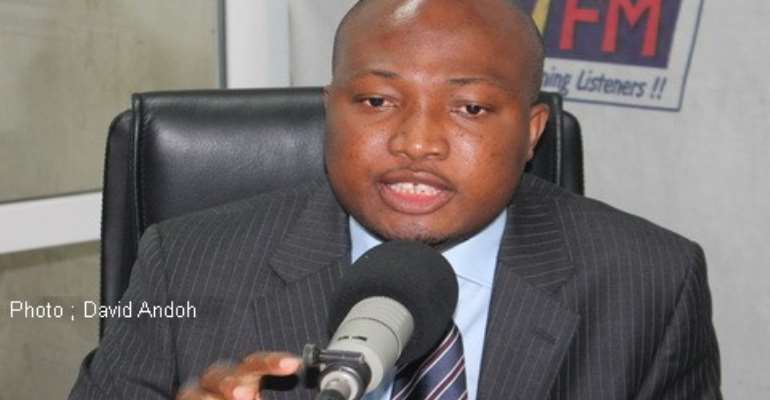 Deputy Minister of Education In-Charge of Tertiary Institutions, Samuel Okudzeto Ablakwa has given the assurance that public universities will not be closed down despite that the prevailing circumstances warrant a closure.

University teachers have been absent from the classrooms for 21 days now and law requires that the schools be closed down under such circumstances.

But Mr. Okudzeto Ablakwa said government was confident that the authorities of the mainly public universities will make a positive announcement at the end of a scheduled meeting Wednesday, August 28, 2013.

It is exactly three weeks since the University Teachers Association of Ghana (UTAG) and the Federation of University Senior Staff Association (FUSSAG), announced indefinite industrial actions to demand better conditions of service.

Speaking on the Super Morning Show on Joy FM, Mr. Okudzeto Ablawa maintained that government had secured a commitment from the Vice Chancellors of the public universities that the institutions will not be closed down.

"We are confident things will go according to plan, and we do not anticipate closure [of the universities]," the Deputy Minister emphasised.

The stalemate between the government and the university teachers has left thousands of students stranded in their campuses.