World Cup 2014: The local selection of Mali against Algeria? 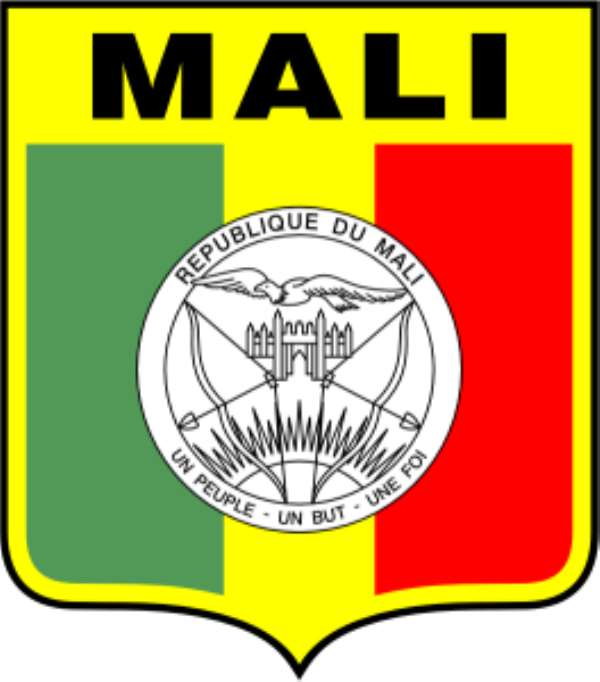 http://en.africatopsports.com/wp-content/uploads/2013/08/528px-Football_Mali_federation-1.svg_.png Mali could align its local selection against Algeria on September 10 for the final day of World Cup 2014 qualifying. This is revealed by our colleagues of malifootball.com . According to them, the FEMAFOOT (Malian Football Federation) would favor the preparation of the team for the UEMOA tournament (in November) and the CHAN 2014.

The Eagles of Mali are already eliminated for the 2014 World Cup and Algeria also already validated its ticket for the playoffs.