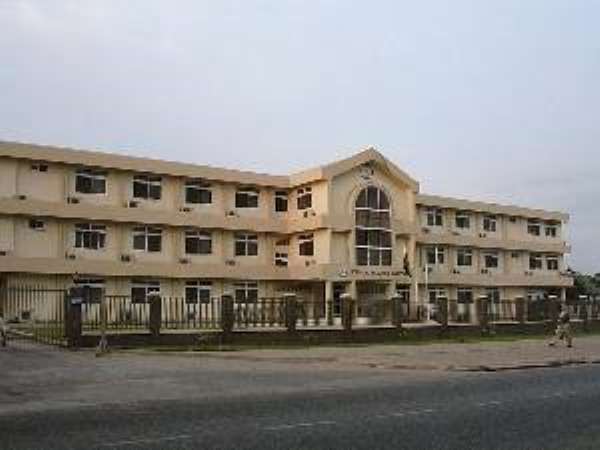 Accra, Aug 26, GNA - Mr Mustapha Salifu, Public Relations Officer of the Korle-Bu Teaching Hospital, on Monday said health care services at its  Diabetic Centre  were not obstructed by the fire that burnt part of the  facility.

He, therefore, urged all patients who had appointment with the Centre to follow the normal routine for  health care and services.

Mr Salifu, who spoke to the GNA in Accra, explained that the fire, which started in the early hours of Monday, affected only the Centre's medical records department and destroyed about a thousand of its five thousand patient folders.

He, however, said that temporary folders were issued  for patients whose folders could not be traced this morning, while the Information Technology Department took time to retrieve clinical data from electronic backup, which stores records of all patients.

Mr Salifu assured the public that there was no cause for alarm, and  that Korle-Bu Teaching Hospital had instituted measures  to ensure fire safety.

He said others were  fire safety measures such as acquisition of fire extinguishers, regular fire drills for its staff as well as fire officers, stationed at the hospital.

Mr Salifu explained that the incident happened when a tree stamp was set on fire and the fire spread to the Centre because it was not properly extinguished.

He said the situation was quickly salvaged by the hospital workers with the help of fire service personnel.