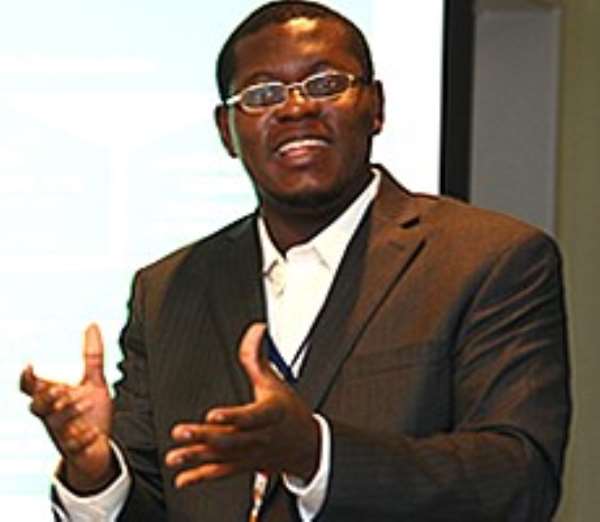 The mPedigree Network's Bright Simons is Recognized as an Honoree of MIT Technology Review's Annual Innovators Under 35 list.

The MIT Technology Review list of 35 top young innovators was revealed over the weekend in Cambridge, Massachusetts.

For over a decade, the global media company has recognized a list of exceptionally talented technologists whose work has great potential to transform the world. For his work in the field of telecommunications, the mPedigree Network's Bright Simons has been honored as an outstanding entrepreneur on the list.

Bright Simons invented a method for using basic SMS technology over mobile networks to secure the supply chain of health-impacting products, and to protect consumers from the dangers of fake products, like medicines, by making it possible for consumers to verify the authenticity of the product with a basic text message. Initially invented for use in the organic produce trade, the technology now lies at the heart of a whole new industry of mobile authentication, benefitting millions of consumers on multiple continents.

“Over the years, we've had success in choosing women and men whose innovations and companies have been profoundly influential on the direction of human affairs,” says editor in chief and publisher Jason Pontin.

“Previous winners include Larry Page and Sergey Brin, the cofounders of Google; Mark Zuckerberg, the cofounder of Facebook; Jonathan Ive, the chief designer of Apple; and David Karp, the creator of Tumblr. We're proud of our selections and the variety of achievements they celebrate, and we're proud to add Bright to this prestigious list.”

This year's honorees was featured online at technologyreview.com starting and is expected in the September/October print magazine, which hits newsstands worldwide on September 3. They will appear in person at the upcoming EmTech MIT conference from October 9–11 in Cambridge, Massachusetts .