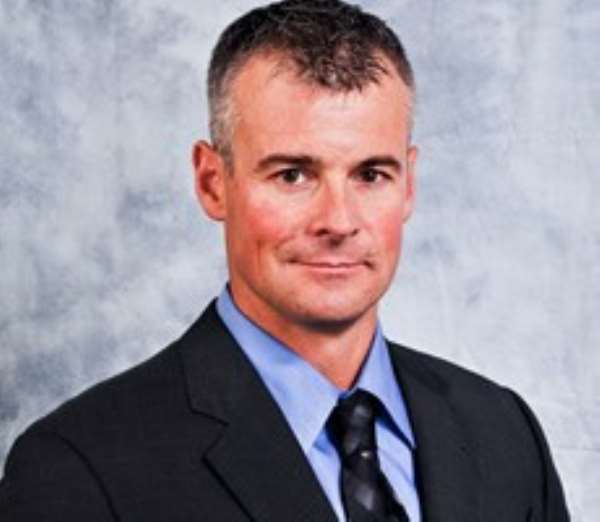 Newmont Ghana has announced that almost 80% of its earnings from gold sales were retained in the country in 2012, contrary to some recent claims.

The earnings retained in Ghana were spent on corporate taxes, local contractors and vendors, wages and benefits and land access. The remaining 20% was spent on offshore debt payments, heavy equipment and other offshore purchases.

Newmont in a release stated since it commenced mining at Ahafo in 2006, it has invested more than USD$2.3 billion in Ghana, paid more than USD$560 million to the government in royalties, taxes and other revenues as well as directly and indirectly createdover 48,000 jobs in Ghana.

The release noted that Newmont also provided about 400 local businesses with nearly USD$39 million in contracts, supporting more than 400 jobs, excluding direct mine employment, paid over USD$180 millionto the government in royalties, taxes and other revenuesin 2012; and generated nearly 10% of the nation's total exports and 4.5% of its total foreign direct investment and 1.3% of GDP in 2009.

To date, the company has made voluntary contributions of up to USD$17 million to the Newmont Ahafo Development Foundation (NADeF) for sustainable development programs in the mine's host communities.

"Since we started operations in 2006, the company has complied with all financial, legal and regulatory frameworks of the country, resulting in it being adjudged Ghana's most compliant corporate tax payer in 2011.

“We remain committed to Ghana for the long term and will continue partnering with the government and people to bring sustainable value and opportunity for all our stakeholders,” said Dave Schummer, Senior Vice President of Newmont's Africa Region.

In addition to its significant financial and economic development contributions, Newmont Ghana has been ISO14001 certified since 2010.

ISO 14001 is a benchmark for which top international companies are assessed to ensure adherence to the highest standards in environmental practice.

"We were recertified for ISO 14001 in June 2013 for improved performance and showing leadership in environmental stewardship. Newmont also has been selected to be part of the Dow Jones Sustainability World Index for the last six years.

"Newmont Ghana remains committed to partnering with the Government and people of Ghana in its bid to bring sustainable development for all."