Are you a tadpole looking for Darwin's frog... a message for your success in corporate 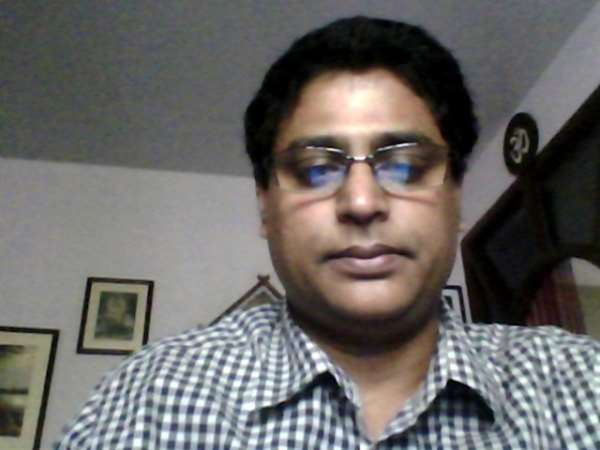 The most wired behaviour of some animals may exist so commonly in many corporate. Most corporate in general would expect the bosses to mentor their subordinates and develop them to next level. Only the bosses who exhibit such traits in adequately developing the subordinates are considered as 'best' leaders or bosses.

Most corporate and its HR function interchange the meaning of mentoring with caring or protecting. They often believe that 'care and protection' are nothing but the process mentoring. Hence the bosses who care the subordinates and those who protect the subordinates at any cost, outscores others in these corporate.

The extent of caring or protecting the subordinates shown by some corporate bosses may even out beat the parental care of a male Darwin's frog. The little amphibian - Darwin's frog lives in some parts of South America like Chile and Argentina. Although this frog is in an endangered state, is very smart in camouflage.

This extraordinary brooding behaviour is not seen among other animals. Many corporate want their managers to be like Darwin's frog. Some entrepreneurs who run the show as 'single man's corporate' always believe that caring is only mentoring.

Therefore they always venerate Darwin's frogs in the corporate. Many people also become Darwin's frogs in due course so that they will be appreciated and respected as good managerial leaders by the organization. The HR function must teach the people about the difference between what is 'caring and mentoring'.

The subordinates are not the tadpoles and the bosses are not Darwin's frog, either. Therefore mentoring only should be encouraged and not caring or protecting the subordinates. The corporate leadership must understand the fullness of the above only then what they expect and understood to be as mentoring would happen.

Learn about Darwin's frogs and inspect whether such people exist in your corporate. Also ask whether they exist because they are Darwin's frogs or you want them to be so.