Sharks claw back to pip Cheetahs in Currie Cup 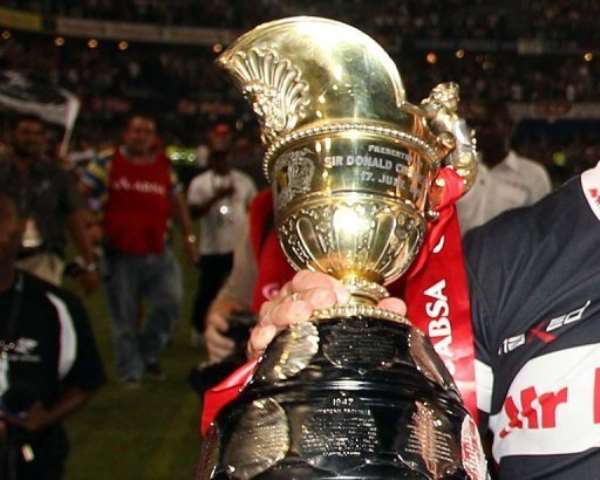 JOHANNESBURG (AFP) - Sharks clawed back from a nine-point deficit to defeat Cheetahs 18-15 Friday and go top of the South African Currie Cup table.

But Sharks capitalised on a one-man advantage after Cheetahs skipper and flanker 'Boom' Prinsloo was sin binned to score a try on the stroke of half-time through loose forward Jean Deysel.

Fly-half Fred Zeilinga, given the nod ahead of 2007 Rugby World Cup winner Butch James, converted to leave the Sharks trailing by just two points at the break.

The only score of an intense second half at Free State Stadium came on 65 minutes when centre Louis Ludik dived over for what proved to be the decisive score.

Cheetahs had a late chance when they won a scrum, and a multi-phase attack gained some ground before replacement fly-half Willie du Plessis knocked on to end the game.

Fielding most of the team that reached the Super 15 play-offs this season, Cheetahs were expected to win at home, but lacked the flair to break down a tight Sharks defence.

After a shock home loss to Griquas in the first round, this was the second successive win for Sharks under the management of former Springboks John Smit and Brendan Venter.

World Cup-winning skipper Smit, capped a record 111 times by the Springboks, was named chief executive in mid-year and his first action was to replace coach John Plumtree with Venter.

Griquas host title-holders Province in Kimberley Saturday before Bulls have home advantage in a Highveld derby against bottom-of-the-table Lions.