NPA blames EPA, others for wrongful siting of fuel stations in residential areas 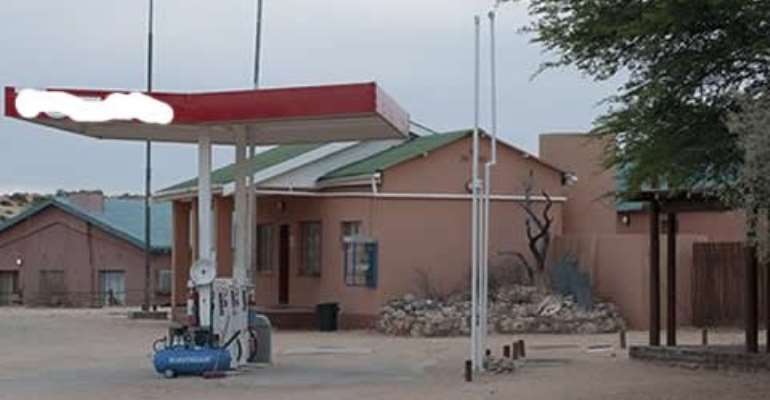 The National Petroleum Authority (NPA) has blamed the Environmental Protection Agency (EPA), Metropolitan, Municipal and District Assemblies (MMDAs) and National Fire Service, for the upsurge in the wrongful siting of fuel stations at residential areas.

Jacob Amoah, Acting Chief Executive of NPA, made this known on Wednesday at Parliament's Public Accounts Committee (PAC) sitting, which is scrutinising the Auditor-General's 2010 and 2011 reports on state institutions and other bodies.

He explained that under the current arrangement, once the three bodies - EPA, Fire Service and Assemblies - certify the construction of fuel stations in any locality, the NPA has no choice than to issue a construction permit.

"What we usually do is either to do some modifications to the layout [of the proposed fuel station] or send [those who want to construct the fuel stations] back to EPA and the other bodies to [take a second look]", he explained.

He noted also that after the NPA has referred the matter back to these institutions for a second look in instances where the NPA has felt the siting violates safety standards, the situation remained the same.

He indicated that until the situation is reversed, the NPA will continue to issue licenses for such construction regardless of the safety of residents in such areas.