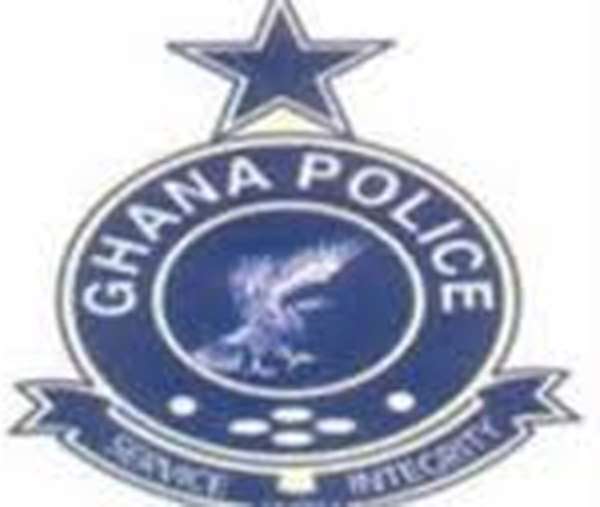 TENSION IS at boiling point in Kumasi, the capital of Ashanti Region, over the installation of the next Dagomba chief of the area. There is the possibility of bloodbath and mayhem in Kumasi on Sunday because someone is trying to impose himself as the next Dagomba chief of the area. Factions that are opposed to this clandestine move are said to be amassing weaponry to crash the self-imposed chief and his fans at the Central Mosque. A concerned Dagomba man, is therefore appealing to the IGP to intervene to help avert a possible bloodbath and destruction of property. The Dagomba stool of Kumasi became vacant when the late Chief, Alhaji Iddrisu Sawei, an Andani, kicked the bucket on August 3, 2013 after short illness. Credible report available to DAILY GUIDE indicates that one of the six contestants for the vacant stool wants to use illegal means to get to the throne. This person, who is also an Andani, wants to be enstooled on Sunday during the funeral of the late chief, which is contrary to arrangement made. Per the arrangements of the elders and all factions concerned, it had been agreed that the late chief's funeral would be held on Sunday. After which the contestants would be vetted and the next chief would be picked after the Supreme Court had given its verdict on the election petition. But this person is said to be using his brother, Hon. Munataka Mubarak Mohammed, Asawase MP's political position to get enstooled on Sunday. This covert move had been detected by the other five contestants for the stool whose supporters have vowed to resist this installation with full force. A close source who demanded anonymity told the paper that he feared that human lives might be lost if the said installation process indeed took place. According to him, after the death of the late chief, a funeral committee made up of 13 members was formed to plan a befitting funeral for the departed chief. He said, at a meeting, both the Andani and Abudu factions as well as the elders agreed that the funeral would be held coming Sunday. It was agreed also that due to the upcoming Supreme Court verdict, the installation of the next chief should be postponed, for security reasons. It was decided also that a committee, including the elders, would vet all contestants before the credible one was chosen. The Manhyia Divisional Police, last Friday, also organized another meeting with the factions involved in the selection of the next Dagomba chief. Witnessed by the Deputy Regional Chief Imam, Alhaji Zakaria, all factions at the meeting expressed their commitment to the agreed code. The source said after leaving the meeting, reports started spreading that one of the six contestants had planned in secret with some people to get him enstooled as the next chief on Sunday during the funeral of the late chief. The source expressed gross concern over the development, fearing it might spark chaos and bloodbath. He therefore appealed passionately to the IGP through the Ashanti Regional Police Commander, DCOP Augustine Gyenning, to stop the illegal installation. The source who is a Dagomba, urged all the six contestants to respect the decision taken already by all the factions for peace to prevail. According to him, even the six contestants have not been vetted so it was impossible for any of them to impose himself as the next chief. He also sternly cautioned politicians to stay out of the processes with regard the selection and installation of the next Dagomba chief of Kumasi.  FROM I.F. Joe Awuah Jnr.,