Is The Ghana Police Service Above the Law? 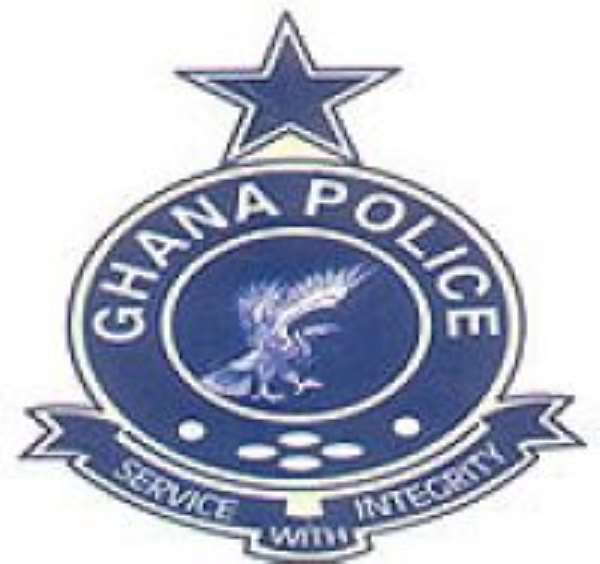 Soon after the election petition hearing fully commenced at the Supreme Court in Accra, the Ghana Police Service came out with a statement banning the holding of demonstrations and special events in the country. Attempts by some groups to hold demonstrations were refused because of the hearing. What is interesting to note is that at time the statement was made public, no reference was made to any provision in the Constitution or the Public Order Act to back it. The powers of the Ghana Police Service, is regulated by the Constitution and the Police Service Act. Do these powers operate to put the Service above the law? On the other hand, where does the Police Service get the power to ban and suspend demonstrations and special events?

Under the Constitution, citizens are entitled to hold demonstrations because it is part and parcel of our democratic development. Demonstration is a public meeting or a march protesting against something or views on a political issue. It can also be used to show support for something. I think it is one of the mediums through which citizens freely express freedom of speech and thought to either protest against or show support for a political or social issue. The only role of the Police Service is to ensure that law and order is maintained whenever it takes place. The petitioners' in the election hearing case stopped the public protest at the Obra spot at Kwame Nkrumah Circle and moved to the courtroom to pursue their protest. Against this backdrop, should this action be used to debar other citizens from going on demonstrations? What has the desires of poor nurses and other groups wishing to demonstrate have in common with the petitioners' case? Even though the petition hearing marks another milestone in our democratic journey and political development, the police have not only created a monster out of it but also the impression that national peace and survival depended on its outcome.

Disappointingly, bodies which are expected to be the voice of the voiceless towards constituted authority either legal or illegal have developed a collective numbness to the ban, unable to recognize it as a flagrant and ubiquitous abuse and misuse of power. So soon the Police Service has become a petty despot, and the lord, over the population it is supposed to serve. To the Parliamentarians, the Bar Association, Constitutional experts, Civil Society Organizations and the Media, where are your voices on this matter? Why have you refused to speak against this seed of impunity being sown? The Police Service must be stopped from setting a precedent.

The people of this country have chosen democratic governance therefore the Police Service whose traditional role is to maintain law and order, cannot curtail the constitutional rights of citizens without due process. The demands of policing in a democratic environment are varied and challenging, leaving room for no excuses. Once again, where does the Police Service get its original jurisdiction to ban public demonstrations? Let us rise up and resist this police misuse of power with all our might and strength. Together let us move forward our democratic development. God bless our homeland Ghana.