Ligue 1: the Martinican Jonathan Zebina out for the match at Monaco 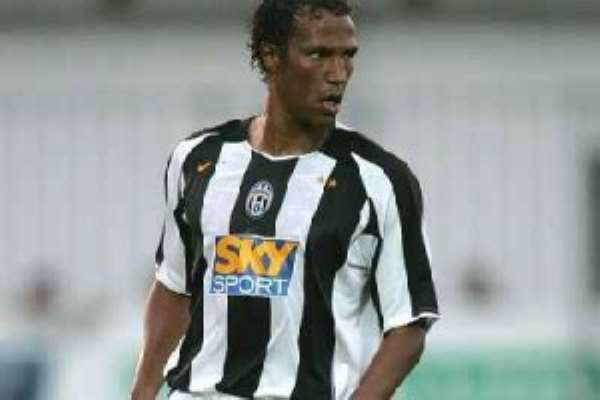 http://en.africatopsports.com/wp-content/uploads/2013/08/mini-zebina_juve.jpg Toulouse moves to the Louis Stadium 2 to face Monaco as part of the opening of the third day of League 1 on Friday. Alain Casanova coach of TÃ©fÃ©cÃ© cannot rely on the services of his defender Jonathan Zebina . The Club of the Pink City announced Wednesday that the Martinican will be package for movement to the Rock.

Still suffering from a hamstring, an injury he suffered during the preparation, the ultramarine will be once again absent. Jonathan Zebina has not been able to play any minute in League 1 this season.