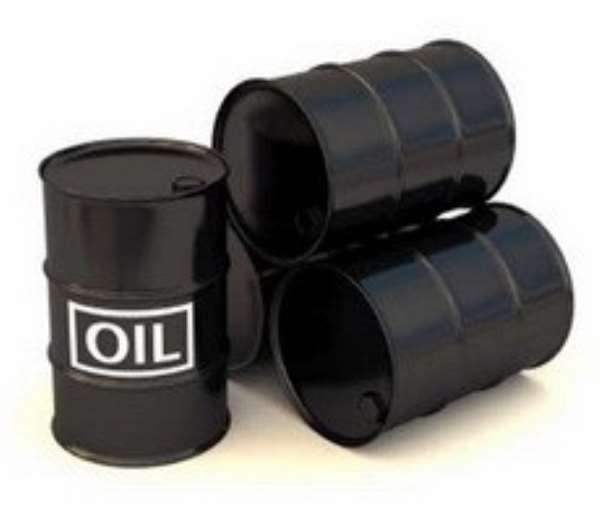 The country has been able to save close to $279 million from revenue earned from crude oil export for the first half of 2013.

This is contained in the Ghana Petroleum Funds report on the country's earnings from crude oil export since it started exporting crude.

According to the report, $77 million will be set aside for future generations in the Heritage Fund, while $202 million has accrued to the Stabilisation Fund to cushion the country in times of crude oil price volatility.

Meanwhile, the report revealed that $119 million has been paid to government by the oil companies in terms of corporate taxes.

'Pushing for nuclear power in Ghana is wasteful and ill-advi...
14 minutes ago