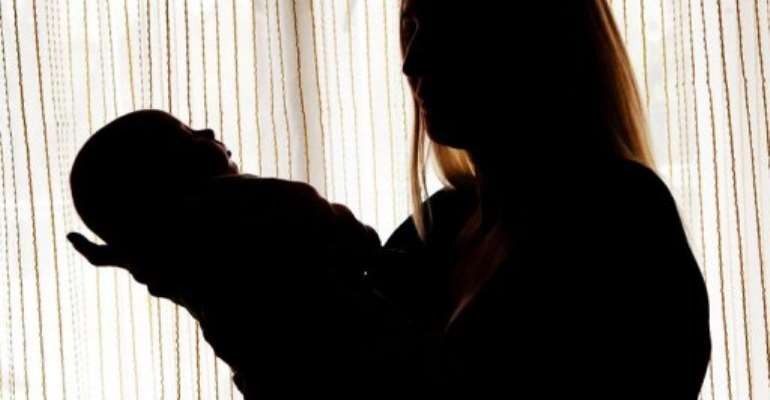 JOHANNESBURG, Gauteng (AFP) - South African police said Wednesday they had arrested a 50-year-old woman for ordering the assassination of her two sons as part of a suspected life insurance scam.

Police said the woman from Port Shepstone, south of Durban, recruited a relative to carry out the double murder, but the man reported her to the police.

"The alleged motive for the killing was that she wanted to claim on insurance policies she had taken out on her sons," police said in a statement.

The woman promised the hitman three more jobs if he successfully pulled off the two murders, the statement said.

Police also found her in possession of insurance documents and four other identity cards.

The woman has been charged with a conspiracy to commit murder and will appear in court on Thursday.