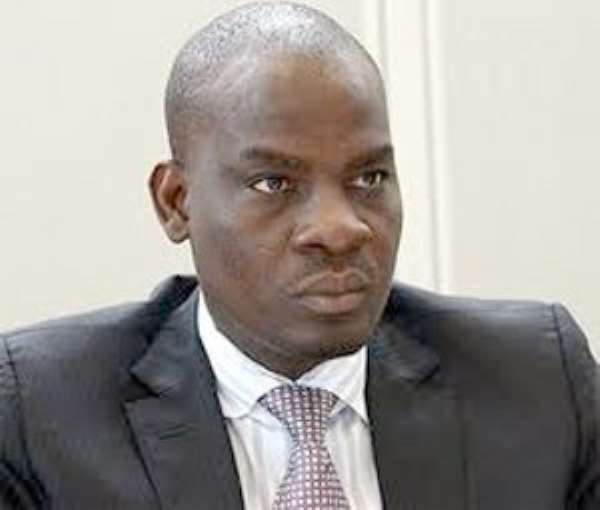 The Director of Export Trade at the Ministry of Trade and Industries (MOTI), Gerald Nyarko-Mensah has revealed that Ghana needs an investment capital of $600 million to implement the National Export Strategy.

He said the strategy, when implemented, would among other things, build the capacity of the Ghana Export Promotion Authority and the Metropolitan Municipal and District Assemblies (MMDAs) to diversify exports and increase Non-Traditional Exports (NTEs).

He said the strategy would put Ghana on the global map as a world-class exporter of competitive products and services to promote sustainable environmental development and improve the balance in spatial and regional development.

He said Ghana would no longer depend solely on export commodities but over the period invest in fresh and processed fish, vegetable oil, root crops, grains and legumes, natural rubber.

This, he said, would boost the country's Gross Domestic Product (GDP).

He indicated that government has started a process to equip Export Development and Agricultural Investment Fund to enhance agricultural growth.

The Minister said the government would give stimulus packages to some medium-scale enterprises beginning next year, stating that when the country improves the export trade, it would have a significant impact on the balance of trade deficit.

Alhaji Abdul Basit Fuseini, Deputy Northern Regional Minister, indicated that the region has positioned itself as a strategic destination for business.