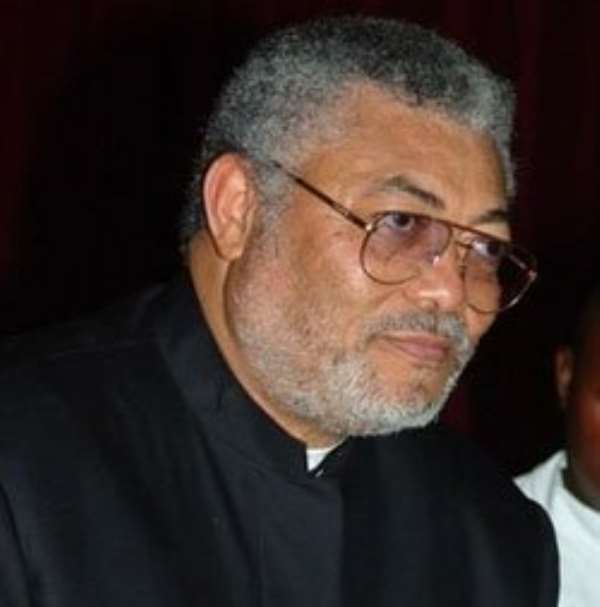 Former Member of Parliament for Asikuma Odobeng Brakwa Constituency in the Central Region, Paul Collins Appiah Ofori, has disclosed how his zealous campaign against corruption nearly sent him to his grave during the PNDC era.

Mr. Appiah Ofori has over the years, established himself as a chief anti-graft campaigner who has fought against corrupt politicians and exposed those who have tried to swindle the nation through illegal act. But Hon. Ofori tells a chilling story about how his campaign nearly drew him to his early grave during the early days of the PNDC era under ex-president Rawlings.

In an interview with Okay FM, the former Asikuma Odobeng Brakwa MP revealed that had it not been for the timely intervention of ex-president Rawlings, he would have been dead by now.

According to him, his work as chief accountant in the past, didn't support the nefarious acts of officials who worked under Mr Rawlings and this made them conspire to get him out of their way even if it would lead to his death.

'A list was given to ex-president Rawlings and it was centered on prisoners to face the firing squad. My name was part of that list but as soon as Rawlings saw it, he quickly sent Ebo Tawiah to the Gondar Barracks to come and set me free. I have come to develop love for Rawlings and had it not been God and him, I would not have lived to see this day', he said.

'I was sent to the Castle and Rawlings apologized to me. He then asked Ebo Tawiah to drive me back from Accra to Bibiani where I was a chief accountant. When we got there he called all my workers and apologized to them for the unjust treatment I went through', he added.