$8-million fisheries project to be sited in Volta Region 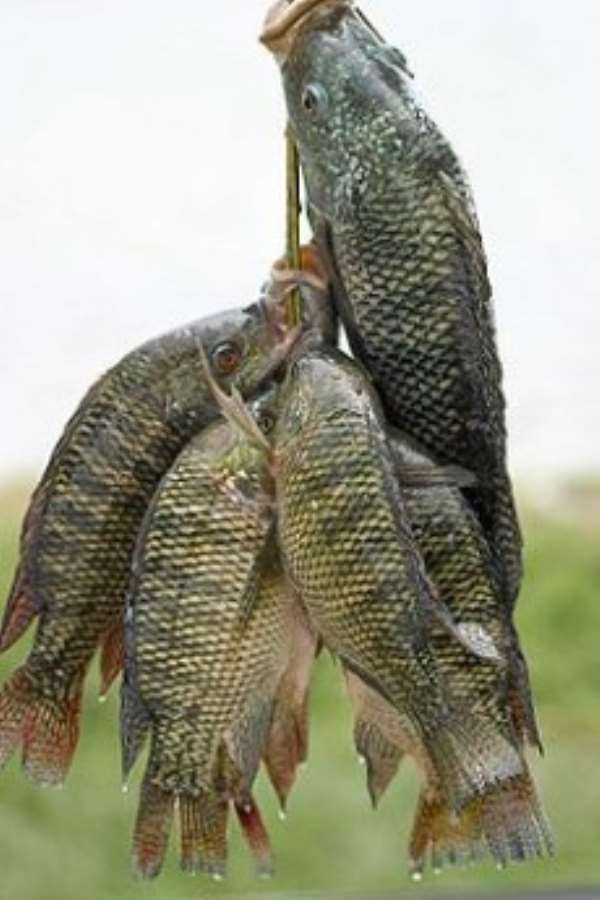 This is because the region has vast water resources such as the Gulf of Guinea, the greater part of the Volta Lake, and a number of rivers.

What is advantageous to the programme is that none of the water bodies has been polluted through indiscriminate mining and other human activities.

The Minister of Fisheries and Aquaculture, Mr Nayon Bilijo, announced this during his two-day familiarisation tour of the South Dayi District and the Kpando municipality to interact with the various stakeholders in the fishing industry.

The tour was to ascertain the potential available for the development of the $8-million World Bank-funded West African Sub-regional Fisheries Project.

The project will involve the development of aquaculture, especially inland fisheries, towards increasing fish production and accelerate socio-economic growth and employment generation in the country.

The minister was conducted round the project by the Deputy Volta Regional Minister, Mr Francis Ganyaglo; the South Dayi District Chief Executive, Mr Kafui Semanu Bekoe, and other officials after which they visited Dzemini, Abui, Kpeve Tornu and Kpando Torkor.

The officials interacted with the various stakeholders in the fishing industry, including the chiefs, elders, the Inland Canoe Fishermen Council and fishmongers, and encouraged them to take the unique opportunity to promote the project.

Mr Bilijo said he was impressed with the water resource endowment of the region that would promote the development of aquaculture, starting with a well-established hatchery, cage-farming and fish-feed production.

Addressing the stakeholders at separate durbars, Mr Bilijo assured them that the project was being undertaken to replenish the depleting fish stock, both onshore and offshore, for sustainable development.

He informed the fishermen and fishmongers that due to the risky nature of the job, the government was proposing an insurance scheme to give them job security.

He said the insurance scheme would be in two tiers — life and general — which would take off by the end of the year.

On challenges with premix fuel, Mr Bilijo said he was working hard to streamline the system to ensure that fishermen got easy access to the product.

He announced that as a first measure, protocol allocation would be stopped to get rid of middlemen who did not own boats and canoes but were supplied fuel which they in turn re-sold at exorbitant prices to the real users.

In addition, the minister said plans were far advanced to ensure that tanker drivers who left Tema with premix were monitored with a device to ensure that they got to their scheduled destinations to discharge their cargo.

On the intermittent shortage of premix, Mr Bilijo explained that due to the huge subsidies the government bore on the commodity, payment to suppliers was not often regular, which had forced three out of the four bulk companies supplying them to stop, leaving only one.

But he gave an assurance that negotiations were ongoing to resolve the issue.

The minister sternly warned against the use of illegal methods of fishing which contributed to the rejection of the country's fish exports on the international market due to the dangerous chemicals found in them.

To combat the trend, he said a Fisheries Enforcement Unit was to be formed to ensure that fishermen applied proper fishing methods.