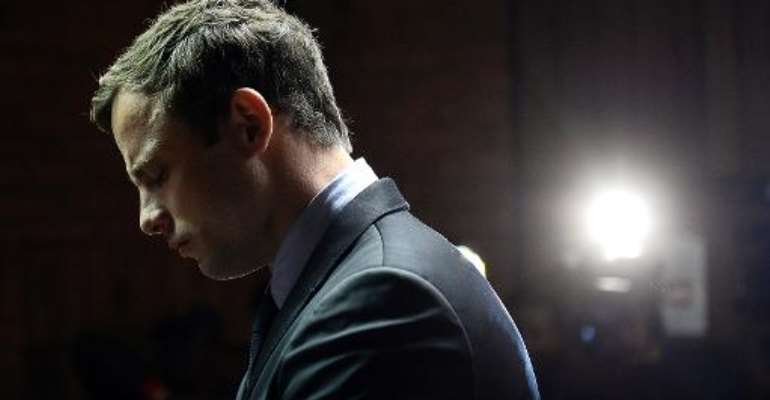 The prosecution won permission to add the charges to their main case against Pistorius for the Valentine's Day murder of Reeva Steenkamp, even though the two alleged violations are understood to have taken place before the killing.

The double amputee, known as the "Blade Runner" for the fibreglass prosthetic legs he uses in competition, shocked the world when he admitted to killing Steenkamp, a blonde cover girl and law graduate.

He has however denied murder, saying he shot her through a locked bathroom door in his upmarket Pretoria home because he thought she was an intruder.

The state charges that Steenkamp was murdered and that the killing was pre-meditated.

Pistorius's defence team was informed of the decision on Tuesday, he said.

"They are not new charges," the spokesman said, refusing to give details.

According to local media, Pistorius once fired a shot out of a former girlfriend's car. He had also allegedly accidentally discharged a firearm at a Johannesburg restaurant.

The trial of Pistorius, who is currently out on bail, is set for March 3 to 20 at the Pretoria High Court.