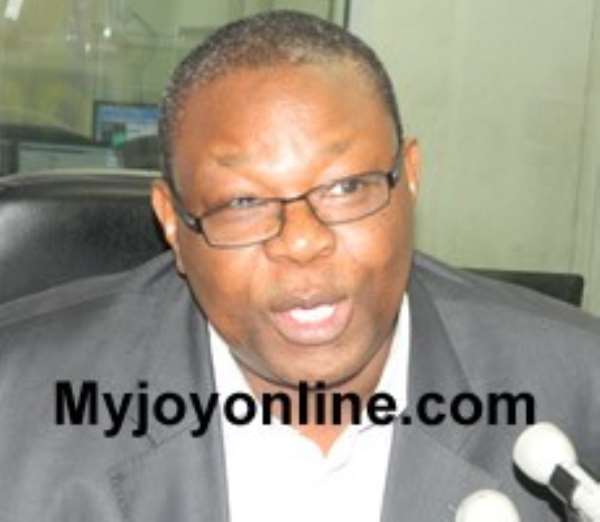 The West African Network for Peace Building (WANEP) has lauded the police for instilling confidence in the citizenry with their responsive service without fear or favour.

Executive Director of WANEP Emmanuel Bombande said although there is a perception that the police cannot crack down on members of the ruling National Democratic Congress (NDC) when they [NDC members] go against the law, the police have debunked that view.

"We've seen that in Nkwanta North [district], in Salaga [district] and other places, the Police are executing their responsibilities regardless of whether or not the youth currently giving problems...are from the ruling party", he noted.

Recently the Police picked up some youth of the ruling NDC who went on rampage in Nkwanta North over the reappointment of Paul Levine Dzato as District Chief Exectutive (DCE) of the town.

Mr. Bombande said the diligence of the Police Service must serve as a good example for other institutions to emulate for the well-being of the nation.

The West African Network for Peace-building (WANEP) is a sub-regional peace building organization. It was founded by West African states in response to civil wars that plagued the region in the 1990s.