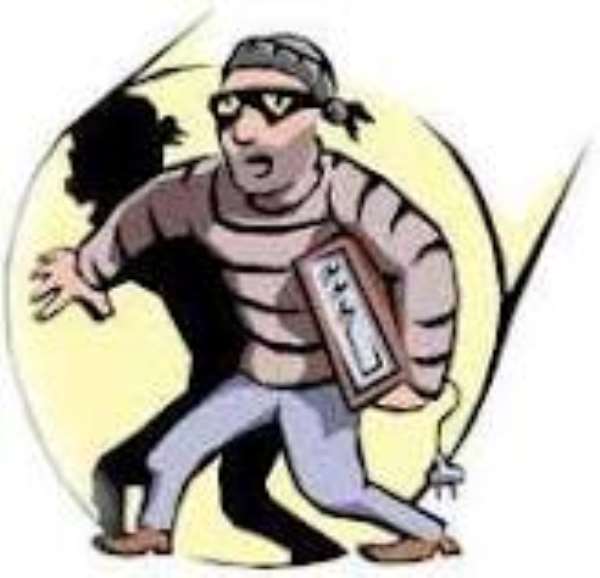 Agona Swedru, Aug. 17, GNA- Some shop operators at Agona Swedru, have expressed concern about rampant burgling at the Central market and other places in town.

Mr Michael Koomson, Head of Urban Guards of the Agona West Municipal Assembly, made this known to the Ghana News Agency (GNA) at Swedru, in the Central Region.

He said within the past two weeks, more than 12 shops have been broken into whilst goods and cash worth thousands of Ghana Cedis were stolen.

Mr Kwesi Michael, Business Operator, told the GNA in an interview that most members of the Neighbourhood Watch Dog Committee formed to complement the efforts of the Police to reduce crime have left due to lack of motivation.

He asked the Municipal Authorities to assist the committee to serve the purpose for which it was established.