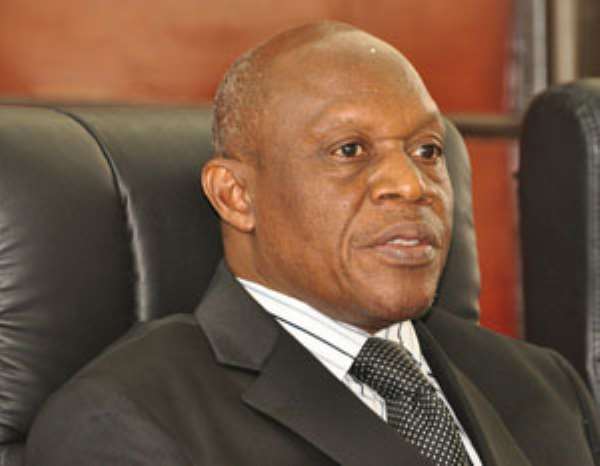 —The Petitioners' Plea
There are two key terms in the law of contract. These are 'duress' and 'undue influence.' Duress means 'actual violence or threats of violence to the person (not merely to property), imprisonment or the threat of criminal proceedings to the person coerced or to those near and dear to him.' (Cumming v Ince). On the other hand, there is a presumption of undue influence where there is some form of confidential relationship between parties which the law regards as putting one of the parties under the influence (if not the control) of the other (e.g. parent and child, trustee and beneficiary, solicitor and client, and guidance and ward (but not husband and wife). There may also be a presumption of undue influence if it can be shown that although none of the special relationships outlined above prevails, nevertheless:

(a)        a gift given to one party is so large, or of such a nature, that it would not ordinarily have been made and

(b)       there exists such relationship between the donor and the recipient as to raise the presumption that the former was under the influence of the latter.

The current petition of the NPP against Mr. John Dramani Mahama and the Electoral Commission before the Supreme Court has brought out all what is ugly in our society and which is preventing the nation from moving ahead on the path of progress and development. It has highlighted vividly how State Capture has worked in very practical terms and reduced what should have been an otherwise respectable and responsible state institution like the Electoral Commission and its trusted agents into a spineless, discredited and hollow spectacle of public opprobrium and disdain, and thus a laughing stock.

The aforementioned quotation, which was taken from the NPP petitioners' closing address to the Honourable Members of the Supreme Court sums up everything.

In a civilized, enlightened and developed society, it would have formed the basis of any discussions.

Any argument outside the quotation is an exercise in futility. Any discussion not centered on the quotation amounts to a gross display of the lack of intellectualism.

Any attempt to score any political points outside that quotation will amount to an infantile behaviour. If justice is to be done and peace allowed to reign, then everybody who loves justice and treasures peace should bear the quotation in mind and that should form the basis of any prayers. It is good to pray. I do not have any problem with persons calling for prayers and fasting to guide the Honourable Members of the Supreme Court.

Many people are praying to Allah to guide and bless them to arrive at a just and fair decision. I also do not have any quarrel with those who are praying against violence after the verdict.  However all my humble supplications end here.

The nine justices of the Supreme Court have always had a professional duty to perform which they have sworn individual oaths to perform, and which they have been performing without any fear or favour since they were called to the bench.

I have never heard anybody openly praying for them all these years in the performance of their legal and lawful duties.

Each Supreme Court justice, like the Chief Justice had the opportunity to recuse himself or herself. They were not individually fattened for the slaughter house. There is a well-known legal axiom, 'A lawyer who advises himself has a fool for a client.' It works in all professions. And that is why a doctor neither treats himself/herself nor a close relative like the wife or husband. The nine Supreme Court justices took the case fully aware of the full implications not only for their honour and dignity but also for posterity. So why should anybody have sense of trepidation for them. There is a history behind this.

The stakes in the ongoing Supreme Court case are so high for the nation. It is not surprising that all well-meaning citizens are praying for the delivery of justice and that no demented mind should resort to any violent action after the ruling which could lead the country into chaos. What has not been cogently stated by all those praying is that directly or indirectly they all bear in mind the issues of duress and undue influence affecting the outcome of the case. There is a history behind this. Today if some people are asking and praying for peace and for the Supreme Court justices, they should throw hypocrisy to the dogs and direct those pleadings and prayers to the right quarters, the NDC and the security services. Again the best we can do as citizens is to pray that the justices will be guided by the quotation above and give a verdict that will stand the test of the time. There is no way a verdict will please everybody. It is a normal path of every litigation. What happens thereafter will depend on the recalcitrant behavior of the uncouth in the society and the objectivity and independence with which the security services would deal with any attempted inferno.

Years back, a criminal gang abducted three high court justices and a serving officer of the armed forces, murdered them in cold blood and burnt their bodies beyond recognition at a time when a stringent and draconian curfew was in place.

Some respectable individual citizens have recorded tapes of voices belonging to this criminal gang that urged some deprived citizens to go out and harm them. This criminal gang is still in power today. Today, we have an evil, satanic economic empire, the NDC arising from the ashes of a horrible Frankenstein monster, the PNDC, which was formed to purposely create a corrupt industry, loot and share the nation's resources. The NDC, since its formation, has always been an evil, satanic violent association of like-minded vampires, an association whose manifesto was signed with human blood.

The NDC has always been a Frankenstein monster created by a ruthless leadership that has now lost control but still contains the core of the followers. Today, all the national newspapers have frightening headlines and pictures rampaging NDC foot soldiers all over the country.

They have destroyed state property all in the name of showing the John Mahama administration where true power lies.

Should the NPP lose the Supreme Court case, Ghana will look like a cemetery. A party and leadership which took legal action cannot engage in  hooliganism.

However if the security forces continue to behave like the army of the NDC and that party loses the Supreme Court case, those NDC uncouth lawless foot soldiers will have a fresh excuse to unleash their murderous behavior on the nation. Every intelligent observer of the political scene is aware of this phenomenon.

Those who are praying for peace but have ignored the NDC should stop the hypocrisy.

We should call a spade a spade otherwise the Ever Gracious, Ever Merciful, Ever Compassionate Allah will not listen to our hypocritical prayers.