Boakye-yiadom Left Out Of Juventus Squad For Italian Super Cup 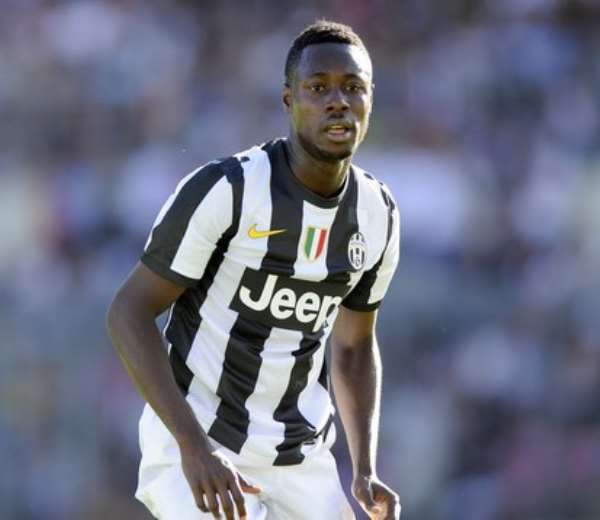 Ghana striker Richmond Boakye-Yiadom has been left out of Juventus squad for the Italian Super Cup match against Lazio on Sunday.

The Black Stars striker has returned to the Serie-A champions after his season's-long loan spell at Sassuolo last term.

The 20-year-old is however down the perking order in the striking department on his return as coach Antonio Conte prefers the likes of Alessandro Matri, Fabio Quagliarella, Mirko Vucinic and Carlos Tevez.

Boakye Yiadom as a result drops out of the 27-man squad for Sunday's game in Rome.

His Ghanaian compatriot Kwadwo Asamoah was however named in the squad.

A 15-man travelling party, which includes both Andrea Barzagli and Simone Pepe, will depart from Juventus' Vinovo training base on Friday afternoon.

The 12 others will link up with the squad following their involvement in Wednesday night's international friendly encounters.