Supreme Court's Action Pays Off As Language-Use On Radio Improves 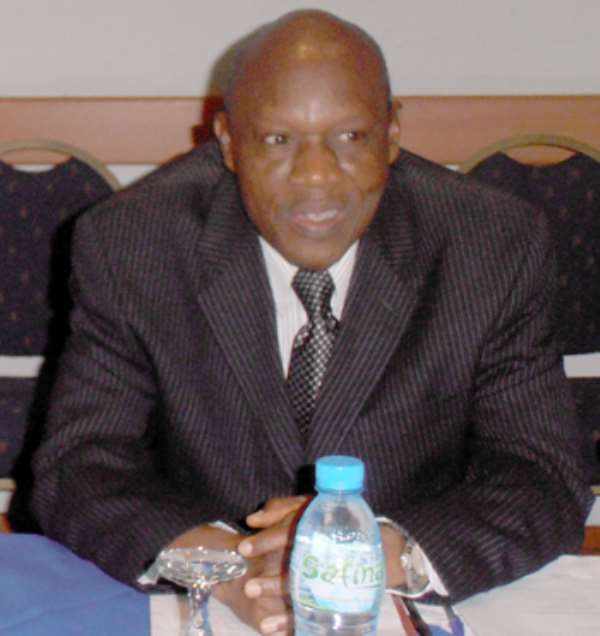 The Media Foundation for West Africa's (MFWA) language monitoring of selected radio stations across the country has shown some improvement in language-use on radio.

The monitoring report indicates that the combined efforts of the SC's punitive actions, the general calls for peace by other Civil Society Organisations and the MFWA's on-going language monitoring appear to be gradually contributing to sanitising the airwaves.

· NPP: 7
· NDC: 4
· NDP: 1
The remaining two indecent expressions were made by individuals whose political affiliation could not be determined.

Attached Is The Full Report.....