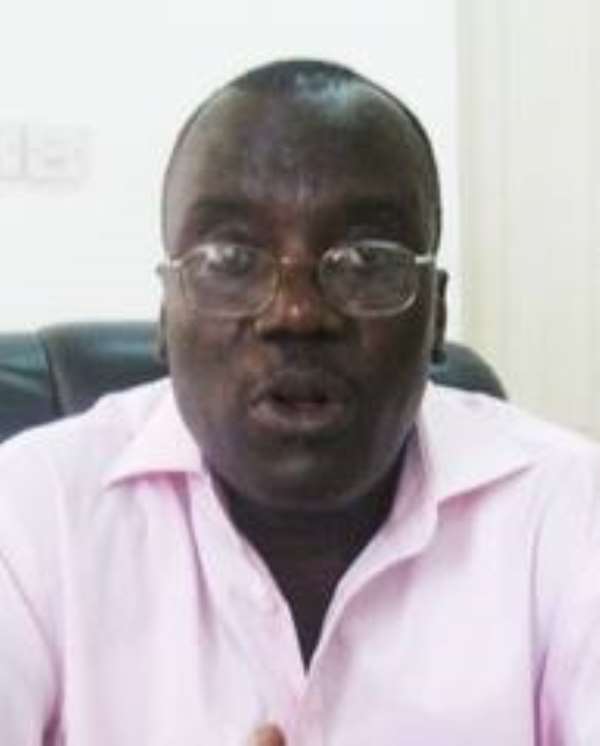 The Supreme Court currently sitting on the election petition case led by Justice William Atuguba on Wednesday fined General Secretary of the New Patriotic Party (NPP), Kwadwo Owusu Afriyie to the tune of GHC5,000 for contempt or in default face six months imprisonment.

The two appeared before the court to defend themselves on Wednesday morning after making comments the Supreme Court deemed were contemptuous.

Hopeson Adorye on the other hand was also fined GHC2,000 or in default face three months imprisonment.