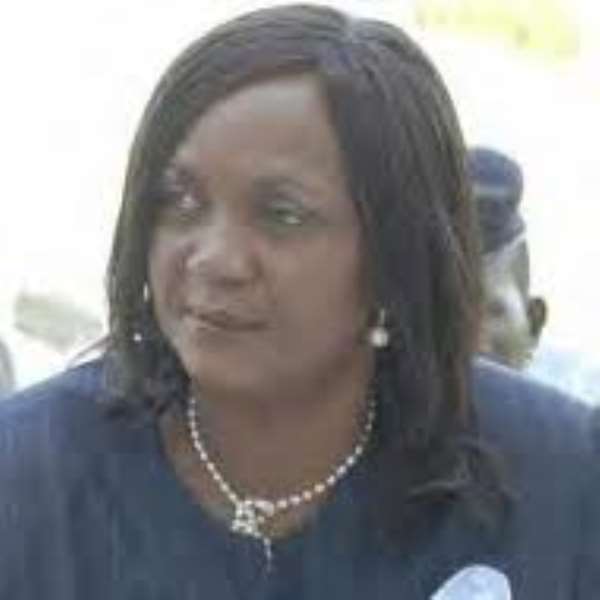 The Alliance for Accountable Governance (AFAG) sends a special congratulatory message to the good people of Ghana on our matured conduct exhibited in the last eight months.

Indeed, given the unprecedented nature of the Presidential Petition, many wondered where Ghana would be headed by unjustifiably questioning the motives of the three petitioners and also raising questions on our institutional capacity to effectively deal with the matter.

Some eight months on, we have through our collective efforts proofed all the skeptics wrong by collectively demonstrating to the entire world that where others resort to machetes and various forms of unconventional means to seek redress, we can always do so by solely relying on our institutions of state created for such ends.

Today, by our collective action Ghana has yet again become a shining example to the rest of the continent.  Recent events in Zimbabwe after her recently held election is a testament to this fact.

Whiles our collective conduct has till date been remarkable, it remains an indisputable fact that with the end in sight, the entire nation sits on tenterhooks.

Thus it behooves on all and sundry especially the Nine Justices of the Supreme Court who have the final say in the matter to make a conscious effort to ensure that we do not by our actions exacerbate the tension ahead of the final judgment lest we erode all the gains we have made so far.

To this end, AFAG unreservedly adds its voice to the numerous calls from far and near for the Justice William Atuguba led panel to reconsider its decision to press charges of contempt against Mr. Kwadwo Owusu Afriyie, General Secretary of the New Patriotic Party, in the supreme interest of peace, which we all yearn for.

For AFAG, any charge against Mr. Afriyie would open a Pandora box which will derail our efforts towards peace at this crucial point when we are awaiting the final verdict.

AFAG holds that the recent comments by President John Mahama that he would be vindicated by the eventual verdict of the Supreme Court and that of Owula Mongotey, to the effect that nothing short of a declaration for President Mahama would be tolerated are as contemptuous as that of the former.

We hold the view that all well-meaning Ghanaians have over looked these statements as a result of the enormous confidence the people of Ghana have in the Justice Atuguba led panel.

It is, however, worthy to note that guided by the incarceration of Mr. Ken Kuranchie and Mr. Atubiga, the NPP General Secretary, has largely been responsible and civil in all his words.

Accordingly, we call on the Chief Justice, Her Ladyship Justice Georgina Wood to use her good office to wade into the matter to avert any potential skirmish this untimely invitation would pose to the security and stability of the state.

The mood of the country is geared towards judgment and with some few days away, the interest of the country would be best served if the Justices channel all energies in that direction as opposed to summoning persons. We have had enough and can't afford to buy time anymore.

Hence, AFAG shall formally petition the Supreme Court on Tuesday, August 11, 2013 on this subject.