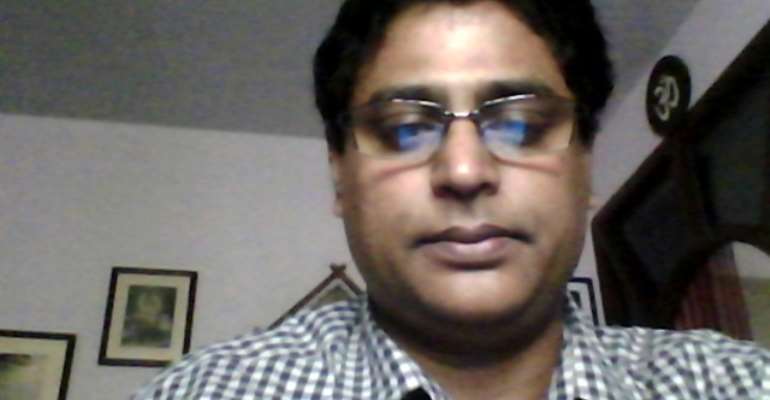 The debate is not about the dominance of the alpha male or alpha female wolf. How they create a situation where other animals may not even desired to exhibit their instincts. It is not by creating no opportunity, by giving psychological suppression (through which other members never ever attain sexual maturity) only the alpha male and female rule the rein.

Some corporate do have people who exhibit alpha wolf leadership style. Instead of denying chance to others to grow and develop in the organization, they ensure that people never develop such desire at all. When people do not have such desire, leadership challenges never would occur. The leaders can also claim such leadership style as fantastic one as the corporate governance is going fine and peaceful.

Interestingly, such leaders ensure that all corporate benefits are only for them and rest in the corporate are only to serve them. The wolf leaders are relatively common in corporate that are governed as 'single mans corporate'. In such corporate, generally sycophancy is recognized more than talent. If some leader can impress the 'single man' means, they can easily remain as 'wolf' leader.

By creating an air of insecurity and uncertainty, these wolf leaders make sure that only if they stay in the corporate, rest can have some level of security. These leaders smartly create a psychological stress in people. When people undergo such psychological stress, they aspires no promotion or increment or bonus but only job security. The wolf leaders in corporate also showcase the 'commitment' of people to work without any expectation as the hallmark of their leadership acumen to the top management.

The question is not about whether you have any wolf leader in your corporate but are you trapped by a wolf leader is what one should analyze.