TOR workers threaten to lock out board members 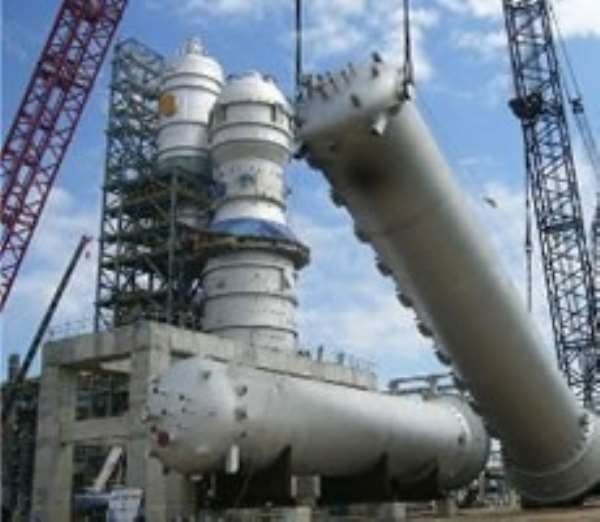 Workers of the Tema Oil Refinery have called for the dismissal of their board of directors, threatening to lock them out if their demands are not met.

About 300 of the workers of the refinery on Tuesday embarked on a demonstration to back their demands.

They claim that since its appointment in 2009, the seven-member board has failed to reverse the declining fortunes of the refinery.

The chairman of the Junior Staff Union, Emmanuel Oduah Offoh told Joy News the current board will collapse the refinery if it is allowed to stay in office.

"What are they coming to do if they can't give us any clear policy direction.

"What are they coming to do here? They come, spend the money and go away. So if the government will not dissolve the board we the workers will dissolve [it]".