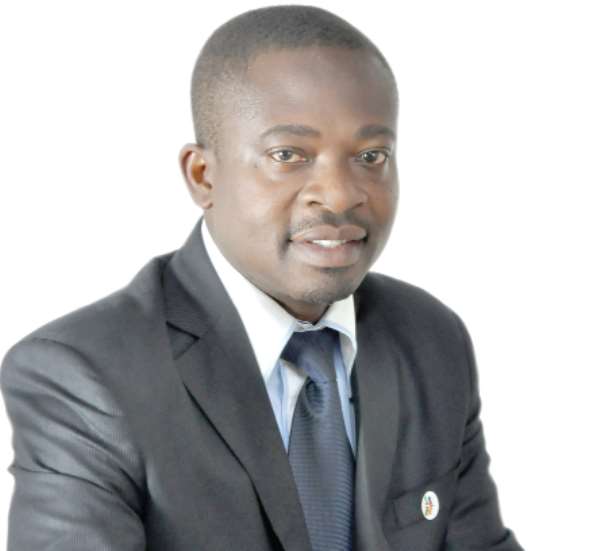 High level of taxation, inadequate access to credit and poor power supply, emerged as the topmost challenges facing the industrial sector of the economy in the second quarter of the year.

Cost of credit, high cost of raw materials and high cost of utility followed in that order, with factors such as depreciation of the cedi, inflation, the lack of market and low purchasing power, following closely.

These were contained in the latest quarterly business barometer report issued by the Association of Ghana Industries (AGI), Business Barometer Index (BBI), which indicated a dip in business confidence for the second quarter of the year.

The survey interviewed about 300 chief executives of large, medium and small companies in the country, gauging their confidence in the economy for a particular quarter and their expectations for the next quarter.

The BBI is an AGI proprietary tool that measures the level of confidence in the business environment and predicts short-term business trends. It expresses the state of the business climate numerically as a figure that ranges between 100 and negative 100.

It is calculated out of 'current' business mood and 'expectations' for the future.

The Executive Director of the AGI, Mr Seth Twum Akwaboah, told the Daily Graphic that although the drop in confidence level was marginal as compared to the drop for the first quarter, the index was indicative that there remained more work to be done by policy makers in creating a much congenial business environment.

'We always have challenges, which do not necessarily show up in the index. But to have confidence drop, however small, means that the challenges are so severe as to influence businesses' confidence and expectations,' the AGI executive director said.

He added that since the challenges represented the immediate circumstances of the businesses, there was the need to expeditiously deal with them.

The survey results looked similar to the results attained by the BoG when it conducted a similar survey in July, this year, although the BoG survey suggested a pick-up in economic activity.

'The Bank's Composite Index of Economic Activity (CIEA) indicated a marginal pickup during the second quarter of 2013. On a year-on-year basis, the index showed a growth of 3.4 per cent compared to a 0.6 per cent contraction in March, 2013,' the Monetary Policy Committee stated.

It added that 'surveys conducted by the BoG in July, indicated mixed sentiments by businesses and consumers. Consumer sentiments improved as indicated in their outlook for the economy as well as willingness to purchase household durables,' it said, adding that 'the Consumer Confidence Index increased from 96.1 in April to 101.1 in June. Business sentiments, however, softened with the index declining from 99.0 in March, to 92.4 in June, 2013.'

The AGI BBI indicated that 'high cost of utility which did not feature in quarter one came up in quarter two, possibly on account of the proposed major utility tariff review announced in June.'

The AGI said it was not surprising that purchasing power did not experience any improvement between the first quarter and the second quarter.

High level of taxation gained more prominence in second quarter than it did in first quarter and the survey team attributed that to a likely fiscal policy measure as announced by the government, while considering their major challenges.

The services sector businesses said they came under pressure from poor power supply, high level of taxation, and difficulty in accessing credit.