ZTE's new Firefox smartphone will only be sold on eBay 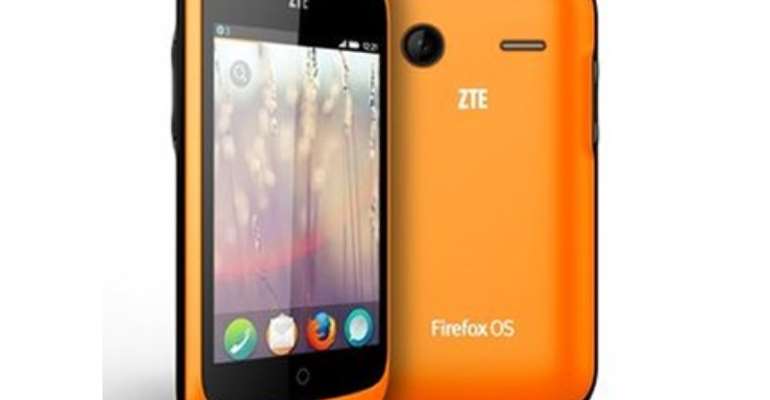 Mobile manufacturers ZTE are to become the first company to sell a smartphone running the new Firefox operating system in the UK and the US markets.

In an unusual move, the handset, priced at £59.99, will be available exclusively on e-commerce site eBay.

The ZTE Open runs applications written in the web-based HTML5 language rather than a unique company-owned platform.

Mozilla, the creators of the Firefox web browser, says the phone will inspire a "new wave of innovation".

A spokesman for the Chinese manufacturers ZTE said the handset was aimed at first-time smartphone users.

The phone is already on sale in Spain, Colombia and Venezuela, via telecommunications company Telefonica, and ZTE says the Open will be available "soon" on eBay in the UK and the US.

It will be not be locked to a specific mobile network operator.

'Being different isn't enough'
The phone features a 3.5in screen and 3.2-megapixel camera and is powered by a 1GHz processor.

Jan Dawson, chief telecoms analyst at consultancy firm Ovum, said the decision to sell the phone on eBay "is an admission by ZTE that most carriers around the world are not yet ready to sell Firefox OS devices".

He added that "being different isn't enough" in a marketplace already crowded by Google, Apple and Windows.

"If you have to explain to people why Firefox provides a better user experience, then it's not particularly compelling."