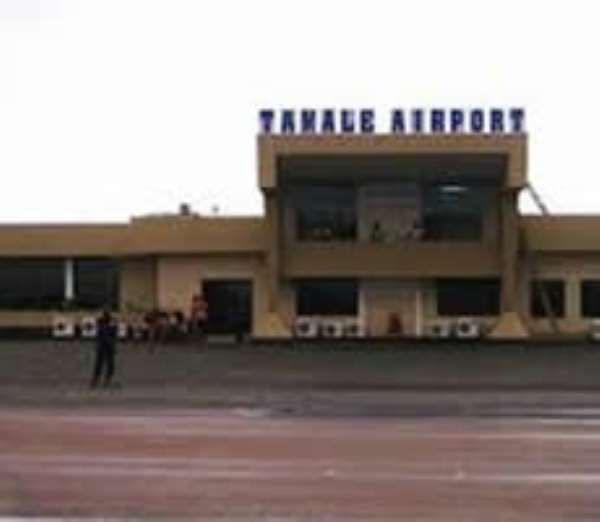 The Ministry of Transport on Wednesday August 7 signed an agreement with Geiroz Galvao Construction, a Brazilian construction company, for the upgrading of the Tamale Airport to meet international standards.

The airport, which would be constructed with a loan facility from the Brazilian Government would serve as an alternative airport to the Kotoka International Airport, in Accra.

Speaking at the signing ceremony in Accra, Mrs Doreen Owusu-Fianko, Managing Director of Ghana Airport Company Limited (GACL), said Tamale was chosen for the project because “Hajj has become big business nowadays, and the upgrading the Tamale Airport would enable pilgrims to embark on their journeys from Tamale instead of traveling to Accra”.

She said the upgrading of the airport would also enable pilgrims from the Sahelian region to use the airport during pilgrimage as well as facilitate the exportation of products that would be produced under the Savannah Accelerated Development Authority projects.

Although the total amount earmarked for the project was not given, Mrs Fianko said the construction of the runway alone would cost about $100 million.

He said a ground breaking ceremony for the commencement of the project would be performed by the end of the year.

Mrs Dzifa Attivor, Minister of Transport, who signed for Ghana, pledged the ministry's commitment towards the aviation sector.

Mr Marcos Silva, Managing Director of Gueiroz Galvao, who signed for his company, said the company had more than 60 years experience in the construction sector and had offices in more than 40 countries across the world.