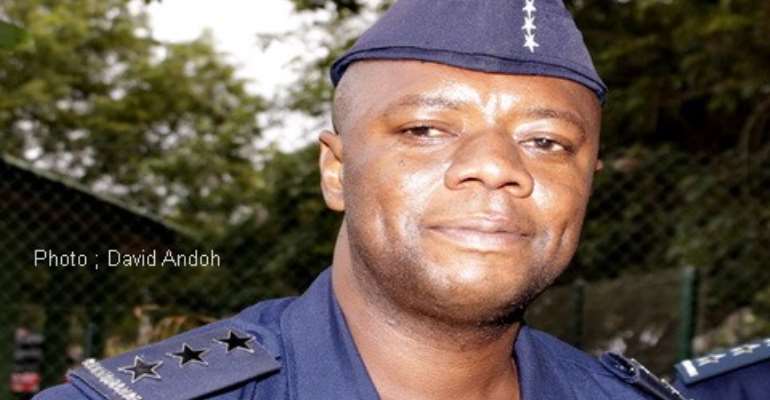 Calm has returned to Twifo Praso in the Central region, after angry youth in the township destroyed property belonging to the police following the death of two illegal miners there.

The two men jumped into the river Pra together with several others after a hot chase by the police to clamp down at the mining site. However they could not swim and died. Their bodies have been deposited at the Cape Coast hospital awaiting a coroner's autopsy.

Controversy arose after some youth alleged the two were shot as they tried to jump into the river.

Some angry youth freed nine inmates but the police have managed to re-arrest five of them. The four are still at large.

DSP Freeman Tettey of the Public Affairs Department of the Police Service told Joy News, calm has returned to the area.

He said police officers from Sekondi-Takoradi and cape coast have been dispatched there to patrol the area and keep the peace.

He also revealed that the Regional Security Council will be visiting the bereaved families of commiserate with them.