Ghana Premier League Fixtures To Be Unveiled On Tuesday 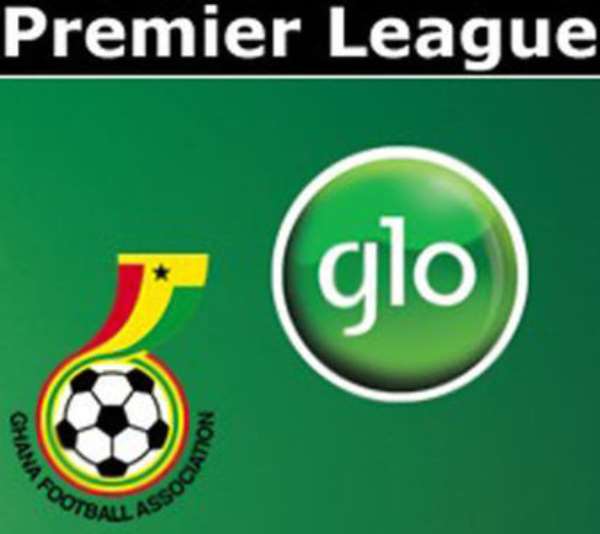 This exercise will reveal the pairings, venues and times at which Premier League matches will be played in the coming season.

Sixteen (16) clubs will be pitched against each other in a home and away format – as done over the years – in this exercise.

September 15 has been proposed as the start date for the new Ghana Premier League season.

This proposal is however subject to approval by the Ghana FA's Congress to be held later on this month.