Youth And Technology: What Happens When Mobile Voice Tech Is Migrated? 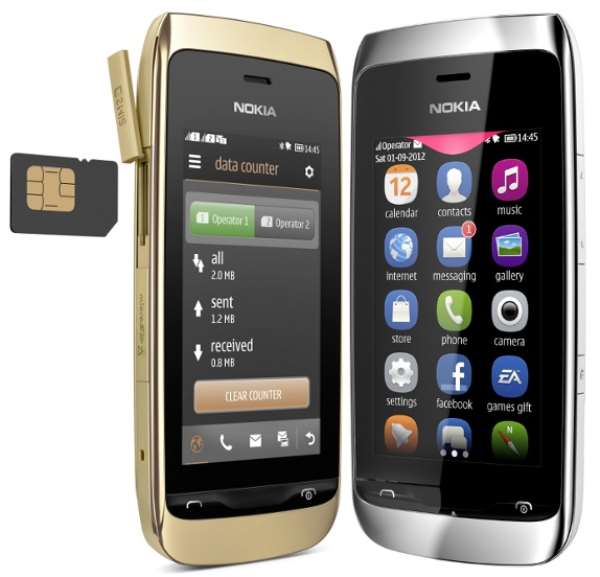 The poll which enlisted more than 200 Zimbabwean citizens in the run up to the recently held harmonized Zimbabwean elections was conducted via mobile voice technology created by Farmerline and revealed that approximately 40.7 % of respondents had a university degree and that 42.9% are working in the informal sector. Before Independence, most college and university graduates easily get employment and do not spend more than a month looking for jobs, however, the survey results show that the majority of the people in the informal sector are either college or university graduates. The data was sampled by sending recorded questions to random subscribers across different mobile networks in Zimbabwe.

Given that the unemployment rate in the civil service in Zimbabwe is over 90%, the majority of Zimbabweans are employed through informal sector activities. However, there are no accurate statistics in the country that show the proportion of the population engaging informal activities to generate income, and also the nature of the informal sector jobs in the country.

'This is very important research because the calculation of the per capita income, GDP, is affected by the lack of this information,' Said Robson Shoes of Handei Communication, 'Furthermore, most of these informal actors in Zimbabwe do not remit taxes to the government hence actual national revenue figures published are often far out of reality.'

The idea to conduct the national poll came as result of a team project at the Digital Participation Camp and Summit, held in Germany, which brought together 70 young developers, designers, campaigners and activists to live, learn and work together for one week.

The youth are the largest group of individuals migrating each year and they do so mainly in search of employment and better living conditions, education, family reunification and for humanitarian reasons. Alloysius Attah from Farmerline said' It is interesting and inspiring to see young people from Ghana and Zimbabwe collaborating and 'migrating' mobile voice technology for social good'.

Farmerline is a Ghanaian mobile venture that has developed a voice and SMS messaging tool to improve communication channels between farmers and agricultural workers, while Handei Communications is a fairly new innovative company that uses digital media for social good.

On International Youth Day 2013, 12 August 2013, which has as its theme 'Youth Migration: Moving Development Forward', Handei Communications and Farmerline highlights the importance of enabling and empowering the youth to collaborate and inspire social change in their respective countries. The International Youth Day (IYD) is an awareness day designated by the United Nations. The first IYD was on 12 August 2000 and has been celebrated annually since.

Regulatory agencies to begin random checks at offices to ens...
9 minutes ago