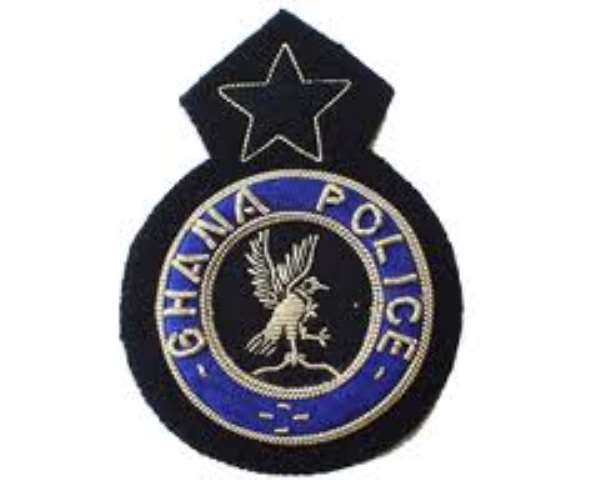 Amonoo, a member of staff of the Kwanyako-based Agona Rural Bank, and Bagyinah, the CEO of Dominion Cedicare Ghana Limited, reportedly took GH¢9,480 and GH¢3,000 (totalling GH¢12,480) as commitment fees from the two teachers - Charles Mensah and Samuel Azawodie, respectively-under the guise of securing a GH¢50,000 loan for them from an Accra-based micro-finance company.

Bagyina and Amonoo, however, failed to secure the said loan for the two teachers and could not also refund their money to them.

The teachers ended up losing GH¢480 and GH¢151 through deductions of interest from their respective salaries at source with effect from last November.

When Amonoo, 38, and Bagyinah, 34, eventually appeared before the Agona Swedru Circuit Court, they denied the charge of defrauding by false pretence.

When Bagyina and Amonoo appeared again in court on July 22, 2013, the court granted them GH¢20,000 bail with two sureties each, one of whom (surety) must be justified.

The facts, as narrated by Inspector Alfred Boatey, are that on November 8, 2012 Amonoo called Mensah on phone to inform him of an opportunity for teachers to access a loan facility, of which he wanted Mensah to be a beneficiary.

According to the prosecutor, Amonoo mentioned the Global Supply Service, Construction and Engineering Limited as the micro-finance company that was giving out the loans.

Inspector Boatey said on November 28, 2012 Amonoo led the two brothers to the offices of the said company in Accra, where he introduced them to Bagyinah, who assured the two teachers of the loan.

According to Inspector Boatey, Bagyinah demanded a commitment fee of GH¢9,480 and GH¢3,000 from Mensah and Azawodie, respectively.

The teachers went to borrow money from Bayport Financial services Limited at Kokomleme, a suburb of Accra, to enable them to pay the commitment fees.

By Ekow Yamoah / The Mirror / Ghana

Akufo-Addo dropped Gloria Akuffo over her opinion on the con...
1 minute ago