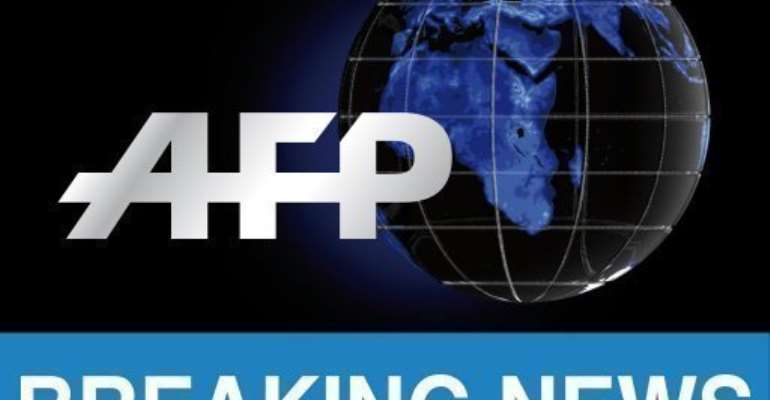 An Egyptian militant group said on Saturday a strike that killed four of its members in the Sinai peninsula was Israeli. By (AFP)

CAIRO, Qahirah (AFP) - An Egyptian militant group said on Saturday that a strike that killed four of its members in the Sinai peninsula was Israeli.

Ansar Beit al-Maqdis said four of its members belonging to Sinai tribes had been killed by Israeli drones on Friday.

Egypt's military denied on Friday that there had been any Israeli strikes inside Egyptian territory.

The group accused the Egyptian army of coordinating the attack with Israel, and threatened more strikes against the Jewish state.

"How can the Egyptian army allow the Zionist unmanned planes to cross into Egyptian territory," the statement said.

A funeral was held for the militants on Saturday, with the bodies of the four driven through several border towns in north Sinai.

Dozens of men on pick-up trucks flying a black Jihadi flag paraded through the towns, in an act of defiance to the army, witnesses told AFP.

Militants based mainly in north Sinai near Israel's border have escalated attacks on security forces and other targets since July 3, when the army ousted Islamist president Mohamed Morsi and installed a new government.

But the army has been reluctant to confront the militants inside towns in order not to provoke the tight-knit tribes, military sources say.

There have been conflicting reports about the source of Friday's attack.

Officials told AFP the strike came from the Egyptian military, as part of their campaign to curtail a surge in violence and rein in militant activity in the lawless Sinai.

Witnesses said Egyptian military helicopters hovered above the site after the blasts.

On Friday, the Egyptian military said two explosions were heard in the Sinai peninsula, close to the border with Israel, and that it would investigate their cause.

"There is no truth whatsoever to any Israeli strikes inside Egyptian territory and the claim that there is Egyptian and Israeli coordination on the matter is utterly baseless," military spokesman Colonel Ahmed Aly said in a statement on Friday.