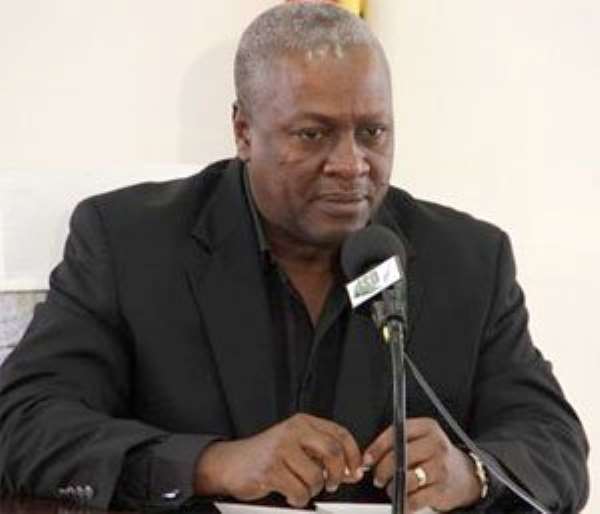 The youth of Nkonya in the Biakoye District of the Volta Region have asked government to stop the people of Alavanyo from attacking and killing them over a parcel of land.

According to the youth, the said parcel of land belongs to Nkonyas, which the people of Alavanyo in the Hohoe Municipal Assembly want to forcibly possess.

Speaking at a press conference in Accra on the protracted Nkonya-Alavanyo conflict, Kwadjo Tetteh, leader of the Youth of Nkonya, said the ownership of the land is not in dispute.

This, he said, was because the Alavanyos had lost about five cases brought before the High Court over the land, adding that three years after losing their final case at the High Court in Accra, presided over by Justice Cecilia Koranteng Addo, the Alavanyos resorted to contemptuous acts.

He said the people of Alavanyo want to impose arbitrary boundaries that have neither historical basis nor legal support on the people of Nkonya by force of arms.

They have been perpetrating criminal activities on Nkonya lands such as setting fire to the forest, theft and destruction of food and cash crops, illegal chainsaw operations, kidnapping and killing of Nkonya citizens on their farms, Mr. Tetteh alleged.

He described as shocking and disheartening the apparent silence and inaction on the part of past governments to uphold and defend the dignity, sanctity and integrity of the judicial process.

This, Mr. Tetteh disclosed, had emboldened the Alavanyos to continue these criminal acts with impunity.

He said, 'The Alavanyos must be made to accept, recognize and respect the existing boundaries based on the Dr. Gruner Map of 1913 that effectively binds the six nation states of Nkonya, Gbi, Alavanyo, Santrokofi, Akpafu and Bowiri.'

Mr. Tetteh said, 'The Alavanyos must also be made to accept and respect all rulings and orders in judgments pronounced by the courts of competent Jurisdiction of the Land.'

'It is interesting to know that the quality of the firearms being manufactured by the Alavanyos can hardly be differentiated from the imported ones. This industry is located at a place called Agadome, a cottage located within the valleys near the Fantibi River.'

'We have every cause to believe that a large number of small arms being used, especially by armed robbers and people in conflict areas in some parts of the country are procured from our Alavanyo neighbours,' Mr. Tetteh said.

He therefore called on the Minister of Interior and the National Security to investigate the matter and take swift action to stop the illegal activity which is a threat not only to the people of Nkonya but the country as a whole.

Mr. Tetteh said following an attack on Nkonya Tayi by the Alavanyos on Easter Sunday, April 11, 2004, a Mediation Committee was put in place at the behest of the then Volta Regional Minister, Kwasi Owusu Yeboah to ensure lasting peace in the area.

He said the Mediation Committee failed in its mission because it set aside previous court rulings, as well as original map/boundaries of the area, which had formed the basis of all court judgments and rulings since 1953.

Mr. Tetteh said the Committee also sought to impose on the people of Nkonya new boundaries unilaterally generated by the Alavanyos which had no legal or historical basis even though the committee had not been clothed with any legal mandate to re-demarcate or create new boundaries between the two traditional areas.

He said the Committee was solely interested in preaching peace, but ignored the tenets of justice and truth, which are crucial elements for the sustenance of peace.

Mr. Tetteh urged government to launch investigation to bring the perpetrators to justice.