Reactions To Tithing Is Robbing And Stealing From God's People 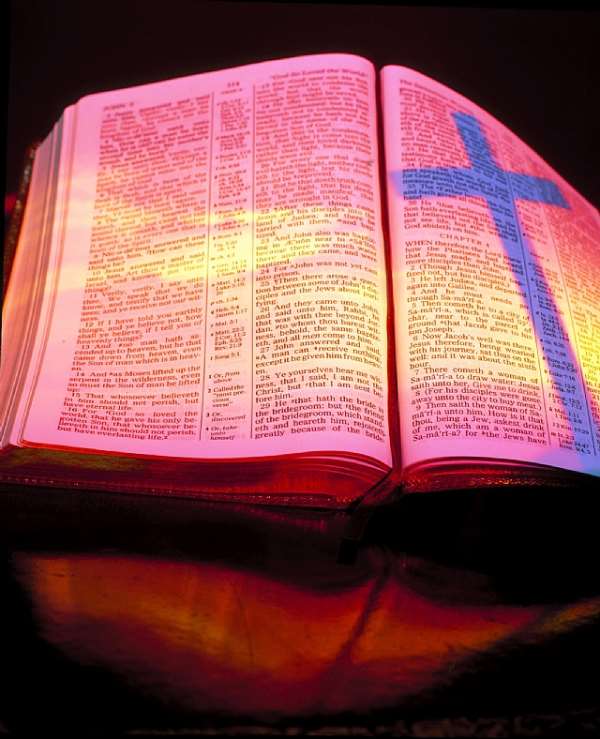 Ever since the publication of the above article in the Ghanaian media, I have been bombarded with mails from all over the world, from South Africa to Europe, from Australia to New Zealand, from South America to North America.

Many of the letters expressed deep concern about how people are being ripped off in the name of the Lord, who died freely on the cross for everybody. Some of the letters sought further clarification on the issue of tithing. Some were indignant that instead of encouraging people to pay tithes, I was rather discouraging them. A few, however, sought to entrench their ungodly position on tithing without any sound support from the Scriptures.

A dear sister in the Lord was very mad at me and does not even want to talk to me again because of my "anti-tithes" doctrine, as she puts it. But it is better to be hated by mortal men, who have no power over the body, soul or spirit than to fall into the hands of the living God who is able to destroy both the body and the soul in hell. Matthew 10:28.

The dear sister wondered why I should spend time writing about tithing, instead of evangelizing and winning souls ? She says, " Why not preach the gospel and leave the false prophets and pastors alone ? Many like her do not understand that we're not only to preach the gospel and win souls but were also to correct errors in doctrine or practice, to refute and to reprove and to exhort in sound doctrine. 2 Timothy 3:16. We're also to warn the Lord's people when we have cause to do so. Ezekiel 3:17-19; Jeremiah 6:17.

Yes, we must refute false doctrines and expose false prophets and pastors who have no business being in the ministry in the first place; who are in the ministry robbing and stealing in the name of the Lord; who are sleeping with married women and breaking homes; who are sleeping with single women and ditching them. Some of them have destroyed businesses, stealing from people and giving them vain promises and prophecies which are lies from Satan.

False prophets lead people astray and away from the Lord. They draw people to themselves instead of to the Lord who bought us with His own blood.They destroy faith in God and have caused some not to go to church at all. They have overthrown the faith of some and have caused others not to believe in God at all. In fact, they have given the name of the Lord a bad name and have given occasion to the unbeliever to sneer at the Christian faith and the church. Many today associate the church with money and nothing else and this is not the way things are supposed to be. Therefore false prophets and pastors are very dangerous and need to be exposed.

I have no problem with tithers and those who believe tithing is a way to blessings and prosperity. I say good for them ! But they should stop robbing and stealing from poor people and telling them they are cursed because they don't pay tithes. They should stop harassing and intimidating the Lord's people to pay tithes because there is no command in the Scriptures for doing so for the New Testament believer

Some of us have taught and preached tithing out of ignorance, because that's what we're taught by our teachers, but as we come to more understanding of the Scriptures, we need to make corrections in our suppositions if they don't align with the Scriptures, and today I reject the tithe doctrine as unscriptural and irrelevant to the New Testament church.

Many of our people have been lied to and deceived and have been destroyed by their lack of knowledge( Hosea 4:6) and it is our duty to teach them the truth for only the truth shall break the bondage of ignorance and set the people free. John 8:32.

Many have asked for copies of the articles to be sent to friends and loved ones and what I have decided to do is to compile everything on tithing into a booklet and to answer all the questions I have received for further clarification and understanding on the subject for the people of Ghana and Africa.

The booklets should be ready in three months and would be available for FREE ! Anyone who is interested in distributing the booklets( PLEASE THEY'RE NOT FOR SALE !!!!!) should write to me, stating where you live in Ghana. We want the word to go out, and those who could offer translation into the local languages should also let me know.