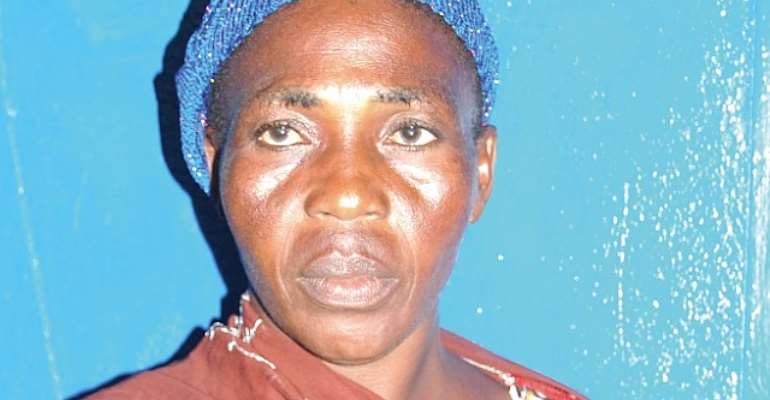 The Ambassador Pamela Bridgewater Kayayei Project is appealing to the President to help compensate innocent girls and young women who lost their monies during a raid of their sleeping places at the Mallam Atta Market in Accra.

According to a statement issued by the Communication Director of the project, Mr Bawa Bumuo and copied to the Minister for Gender, Children and Social Protection, Nana Oye Lithur, a police raid on June 9, 2013, led to the loss of Gh¢ 4,600 and eight pieces of clothes at the market.

The statement said on that day, around 12 midnight, police officers from the Kotobabi Police Station stormed and attacked the kiosk of a foster mother of the Kayayei, Madam Adama Sulemana, and also attacked other kiosks that were used as places of shelter by the young women with the excuse that the women were sleeping at a 'wrong place'.

Several pleas by Madam Sulemana to allow the girls to pick some belongings from the kiosk proved futile as the police ransacked everything they came across.

The statement said it was after the police had left that Madam Sulemana realised that an amount of Gh¢ 4,600 and eight pieces of clothes, belonging to some of the head porters in her custody had gone missing.

'Your Excellency, these are monies and items saved by the kayayie to be remitted home to their respective families for the celebration of Eid-ul-Adha as majority are muslim and are anticipating a successful Ramadan to be climaxed with festivities,' the statement said.

It went further to state that this unfortunate incident involving the police could not be accepted and 'we are therefore calling on you to take steps to investigate and dispense justice as a matter of urgency'.

'Mr President, we also humbly appeal to you to help compensate these innocent girls who have lost what they have saved as their families back home are counting on them for remittances to make their Eid-ul-Fitr celebrations enjoyable,' the statement added.