NDC Will Take Ghana Back To HIPC—Says Investement Banker 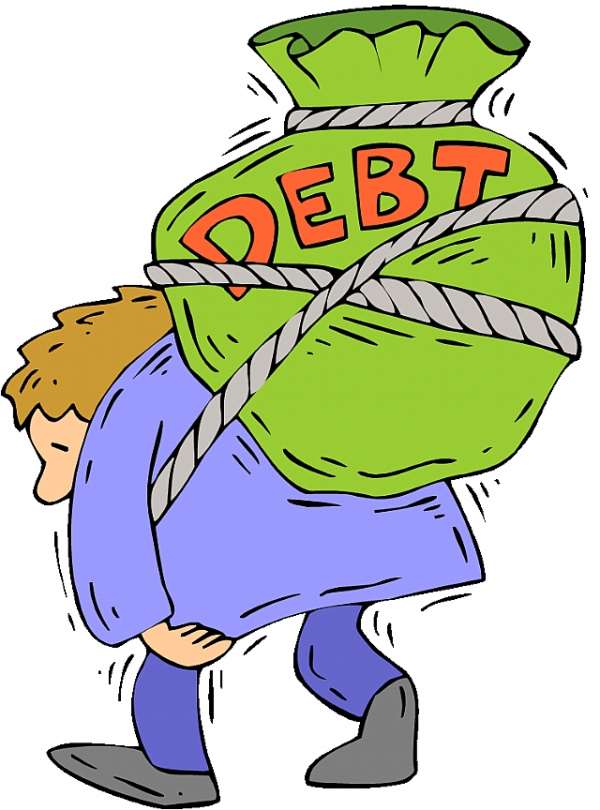 A leading Investment Banker in Germany, Mr Alhassan Yakubu Tali, has warned that Ghana risks heading back to an HIPC economy if the Mahama-led administration fails to be guided by the needed fiscal discipline and prudent monetary policy.

According to him, the transformation of the economy from a HIPC economy to a lower middle-income economy between 2000-2008 which saw the country economy grow from $ 5 Billion to $60 Billion were achieved through a combination of critical policy implementation across all sectors of the economy, sound economic management, good governance

Speaking at a forum organised by the Association of Concerned Ghanaians in Europe (ACGIE) under the theme 'The Economic Realities in Ghana. The Way Forward' Mr Tali explained that in addition to the impressive growth in Agriculture, mining and manufacturing, the eight years of Kuffour´s government also witnessed the introduction of several safety networks and social intervention programmes.

He pointed out that as a result of prudent economic policies, millions of Ghanaians were lifted out of poverty and for the first time the Ghanaian youth felt a sense of security and took pride in being a Ghanaian

The 46 year-old investment banker noted that despite the favourable conditions including the billions generated from oil revenue and the increase in the prices of the country´s export products (cocoa, timber, gold etc.) the economic situation now is very worrying and Ghana could be heading towards an HIPC Economy by 2016 unless urgent measures are taken to arrest the situation.

Mr Tali who is also the National Vice-Chairman of NPP Germany attributed this unfortunate state of affairs to poor economic management, irresponsible borrowing, reckless spending and massive corruption that has now gone out of all proportions.

He expressed concern about the escalating public debt which stood at Ghc 9.5 Billion in 2008 but made an astronomical jump to Ghc 39.1 Billion in just five years adding 'The current government has borrowed more than all governments since we gained independence although there is very little to show for these massive borrowing in terms of infrastructural development'

Mr Tali said rather than building upon the sound economic foundation and the various social intervention programs put in place by the NPP administration, the Mahama-led government is superintending a crumbling economy, collapsing infrastructure and a dilapidating health system while the ordinary Ghanaian is being asked to pay for the irresponsible and reckless spending in the form of increased taxes and high utility prices.

He castigated the NDC government for turning a once vibrant emerging economy into a miserable one in just five years saying 'when it comes to economic management, the NDC has been a disaster'.