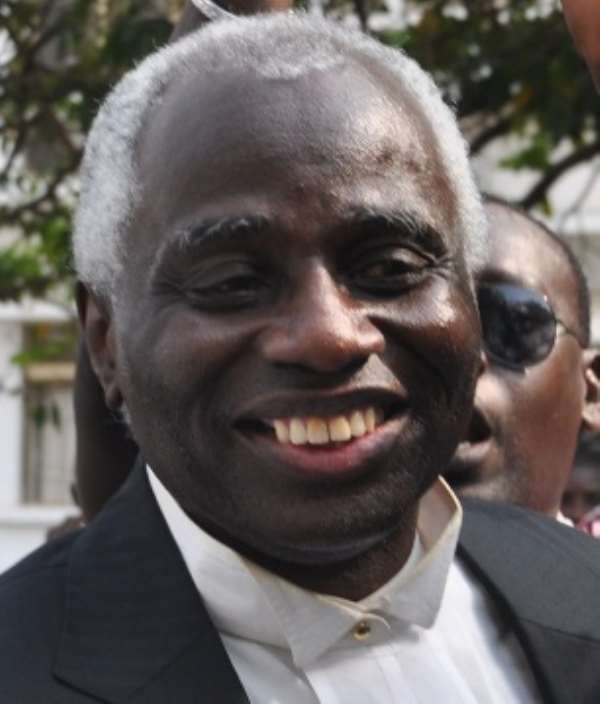 Lead Counsel for the governing National Democratic Congress (NDC) in the election petition trial, Tsatsu Tsikata has, in his address to the Supreme Court, described the petition as 'factually empty' and 'legally pathetic'.

'Respectfully My Lords we believe that this petition has been shown to be factually empty in terms of not having any supportable evidence being produced; it's been shown to be legally pathetic because the claims that are being made have no legal standing whatsoever especially this claim about serial numbers', Mr. Tsikata explained.

Addressing the nine-member panel on Wednesday about why he thought the Court should disregard the petition, Mr. Tsikata said: 'The petition has also been shown to be poor in arithmetic because you cannot have the same numbers when you are reducing polling stations'.

He asserted that the petition also lacked logic and did not make sense whatsoever.

According to him, it is 'certainly extremely poor in logic and we might add deficient in statistics as well'.

Each Counsel was given 30 minutes to give their oral address ahead of the pronouncement of judgment by the Court.

The Court is expected to deliver its verdict within a month after the addresses.

Election Petition: Supreme Court is not a forum for “organis...
19 minutes ago

Two grabbed for child trafficking in Tatale
19 minutes ago