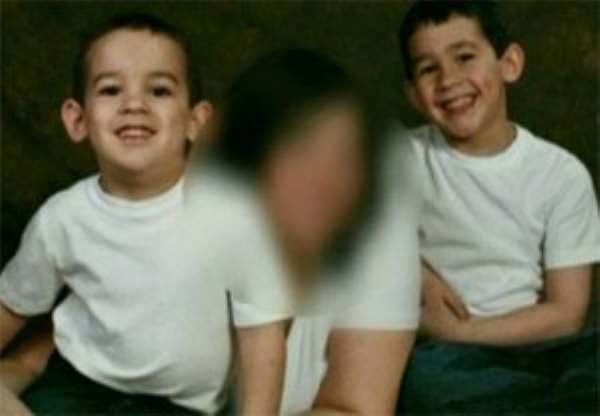 A snake escaped from a pet shop and killed two children in the Canadian province of New Brunswick, police say.

In a statement, the Royal Canadian Mounted Police said they believed the reptile had strangled two boys, aged five and seven, in Campbellton.

The boys were staying overnight at a friend's apartment above the pet shop.

Police said they believe the snake slipped out of its cage overnight and travelled through the ventilation. The serpent has been captured by police.

'Tragedy'
Officers were called to the address on Monday morning where the two boys were found dead, said a police statement. The flat was located above the Reptile Ocean exotic pet store.

“The preliminary investigation has led police to believe that a large exotic snake had escaped its enclosure at the store sometime overnight, and got into the ventilation system, then into the upstairs apartment,”  said the statement http://www.rcmp.gc.ca/nb/news-nouvelles/releases-communiques/13-08-05-164348-eng.htm .

Post-mortem examinations will be performed on the two boys, thought to be brothers, on Tuesday. No charges have been laid so far.

“The city is in shock,” he added.
Experts say attacks by exotic snakes are extremely rare.

In a Facebook message, Reptile Ocean wrote: “Deepest sympathies goes out to the family of the children. A terrible accident without a meaning.”

The store said it would temporarily suspend its online account because users had posted “demeaning comments”.

Initial reports suggested the reptile may have been a boa constrictor, but officials later said they believed it was an African rock python.

The owner of Reptile Ocean told CTV News that he had had the snake since 2001.